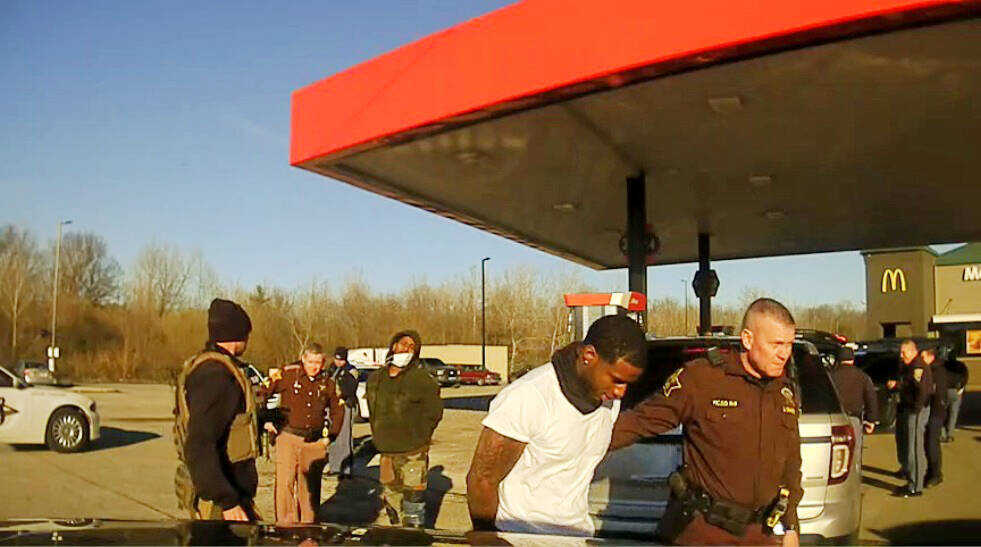 BRAZIL ­— In Clay County Tuesday, the U.S. Marshal Service captured a suspect wanted for the Tennessee murder of a promising rapper in November.

According to its website (usmarshals.gov): “After a coordinated investigation by the U.S. Marshals Two Rivers Violent Fugitive Task Force and the Great Lakes Regional Fugitive Task Force, Justin Johnson was captured today (Tuesday) around 3 p.m. (CST) in Indiana.” 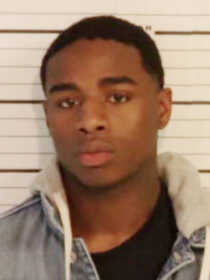 Johnson was safely taken into custody and transported to Knox County Jail before being extradited to Tennessee.

A second person in the car with Johnson was identified as Shundale Cortez Barnett, 27, Fort Worth, Texas. Barnett is believed to have been assisting Johnson during the intensive manhunt during the previous weeks.

Barnett was taken to the Clay County Justice Center until he could go through any local state charges and begin the extradition process to return to Tennessee. Potential state charges include accessory after the fact to first-degree felony murder. 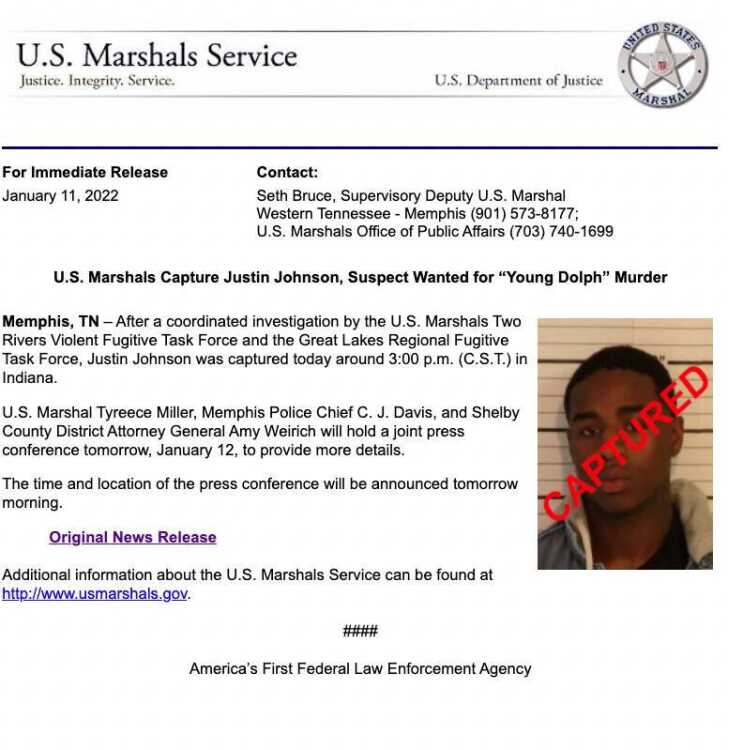 With Johnson evading capture, law enforcement agencies had offered a combined reward of $15,000.

Memphis rapper “Young Dolph” was shot to death while purchasing cookies at a bakery on Nov. 17, 2021, in Shelby County, Tenn. Young Dolph’s real name was Adolph Thornton Jr., 36, and he had survived at least two previous shootings in 2017. 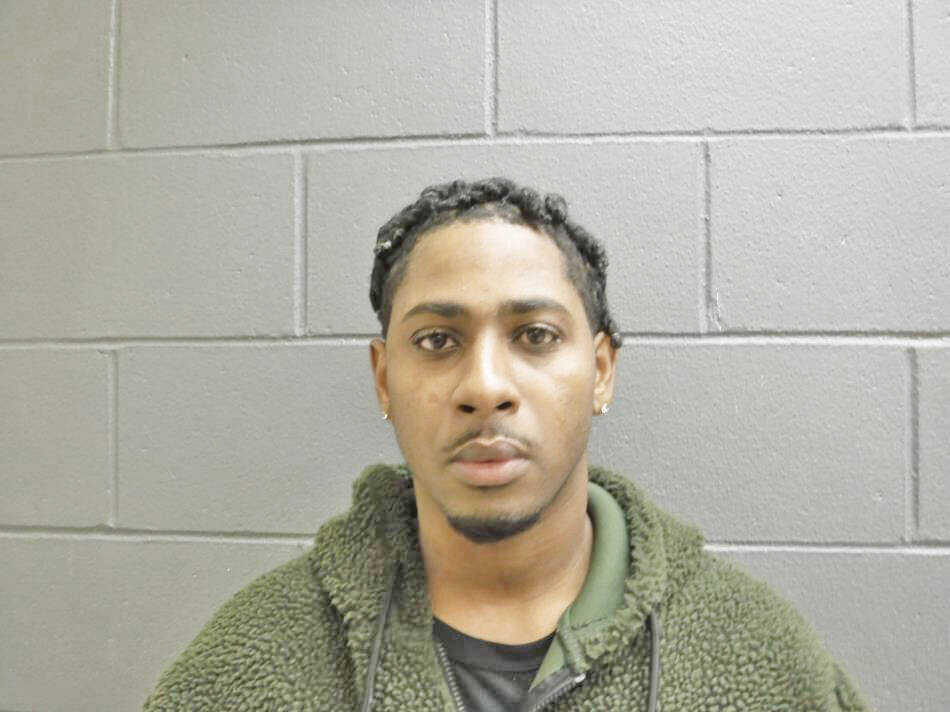 Tennessee officials confirmed that more than 500 tips came in for this case, with investigators pursuing them in cities including Indianapolis, Dallas and Houston, Atlanta and Hampton, Va.

Johnson also has an outstanding warrant for federal supervised release violation out of the U.S. District Court for the Western District of Tennessee. The original charge was for a weapons offense.

Smith faces allegations and charges including first-degree murder and property theft in connection with the killing.

Smith was also charged with the attempted murder of Young Dolph’s brother, who was also at the bakery during the shooting.

According to previous news releases by Shelby County district attorney general, Smith was arrested on Dec. 9 in Southaven, Tenn., on a warrant charging him with auto theft in connection with the getaway car used in the killing. He was extradited to Shelby County Jail and is being held without bond awaiting formal court proceedings.

Further details were unavailable due to the ongoing investigation. Still, officials investigating this case admitted during a Wednesday press conference there could be other individuals involved and future arrests made.