We can try to be creative, too 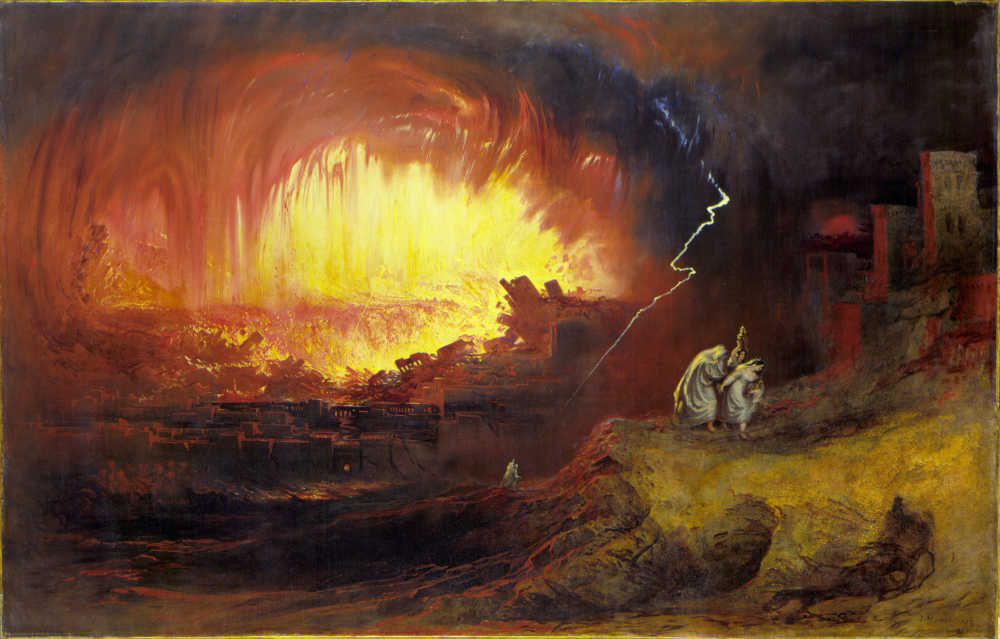 The Destruction of Sodom and Gomorrah, John Martin, 1852

Talking about the Bible has rarely come up in the newsroom. Indeed, I just had a conversation with Merlin, one of our advertising gurus, about how it is taken literally by some as a history book.

Conversations of a similar nature have often cropped up, but pretty much all of them have had to do with politics and other peoples' general behavior, both good and bad. However, I think a spark of simple creativity came about a few days ago as a result of trying to pull meaning from the Bible and talking about a verb: google.

Googling describes an action, separate from the proper noun it derives from. It is one that entered our vocabulary relatively recently, and I think it is but one example of an idiosyncratic tendency of the English language.

After I had asked Jared whether or not "googling" should be capitalized, and after we determined that it shouldn't, Merlin brought up another action word that derives from Sodom in the Book of Genesis, which was destroyed by fire and brimstone as a den of various sins.

As far as I have been able to find, the likewise condemned Gomorrah is marginally mentioned in the Bible, and I'll assume that God punished the city for the same reasons. If you can point me to a specific cause or explanation, please do.

Sodom got its noun, which is a catch-all to describe sexual acts deemed immoral. After Merlin had pointed out the word "sodomy" as that derivative, Jared and I got a little innovative. What if Gomorrah engaged in sin that has no term?

We then came up with a new action word following that tendency in our language: "gomorrazing," or some iteration of that.

I have acknowledged that it does not roll off the tongue as well, and we still have yet to figure out what devious act it could refer to. But here it is, and we really can't do any other. God help us.

But we can still get back to our normal routine in the newsroom, and this week has been interesting. Not only has Eric not been in this week, but some important events have happened.

One of them was DePauw University laying off 56 faculty and staff on Tuesday. Their own article on the measure and statements from administration have put it down to saving money. I don't think you can help but feel sympathetic for those who have perhaps given their careers to the university. One of them is Ken Owen, who has been DPU's PR man for nearly two decades, and has also maintained a professional relationship with the Banner and supported our work.

I don't know him well personally, but I have seen him exhibit grace on social media regarding the whole scenario. It's worth saying that he has had a distinguished career in the news world, and would be an asset to any such organization or department (Wabash - this is your first and last hint from me).

But he is just one who has been affected, and I hope everyone involved will have a smooth transition into their next step.

However, a good thing that came from this week happened at South Putnam High School Wednesday evening. I had the privilege to cover their Education Beyond Boundaries event, where students and staff presented their most recent work and collaborations. I think they did so in engaging ways, and the presentations were student-centered and focused on practical, hands-on learning. 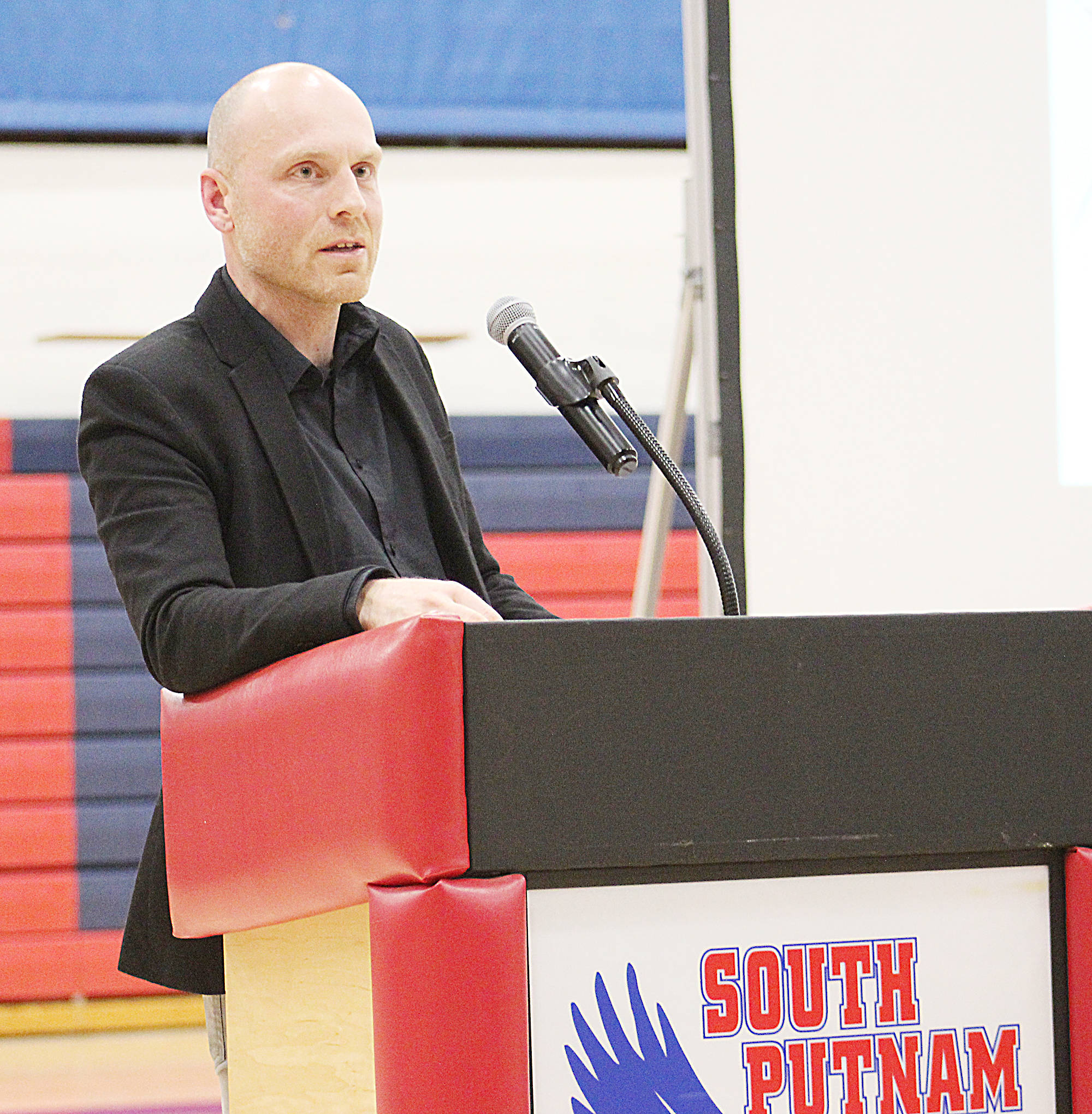 The highlight of the night was hearing Finnish educator Petteri Elo talk about the importance of students taking charge of their learning. Adding to that, it was "passion" that he said was the crucial aspect to their success, and he said that he could not help but be impressed.

I'm very much looking forward to what South Putnam students do in the future, and hope that other schools can find value in embracing leadership and creativity as modes of learning.