The flowers will be back - and so will the cars 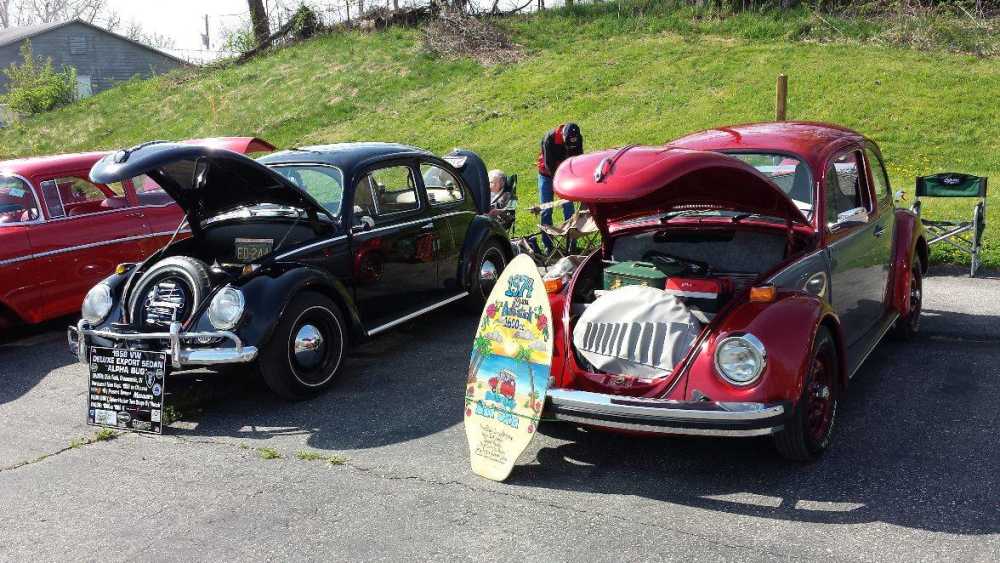 At the Mansfield Mushroom Festival car show with Dick Funk way back in 2014.

Well, it's the first day of spring, and that means a lot of good things are coming.

First off, it means an end to the snow, and the salt dumped all over the roads that might still be eating away at my Trailblazer's pan. The days will be getting warmer and longer, and the flowers will start to bloom soon. I will appreciate it even more when our flowerbed will deign to untangle itself.

The start of spring also means that the car show season is coming up soon. I already received a flyer this week for a show in Cloverdale in June, and I would surmise that I will be getting more in the next few weeks. It's a time that I very much look forward to, because it's when I can get out the Volkswagen and drive it for pure enjoyment.

Really, getting to the show is half the fun. I see being there as the reward for getting up early and making the trip, no matter if I'm alone or with someone else.

Usually, the show at the Mansfield Mushroom Festival has been the first of the season, but I don't know yet if I'll go to another one. There are some constants, like the Strawberry Festival in Crawfordsville or the Children's Miracle Network Show at the Fairgrounds, which I don't have a mind to miss, though.

I know what to expect at those kinds of shows; however, I'm looking to go to some different ones this year that are not as familiar.

Those have been what I would consider "hot" shows - those with friendly spectators, car owners who are genuinely interested in others' rides, and have more than just car wash as a door prize. Oh, and the food has to be good, too, though sometimes I end up packing a lunch so I know what I'm getting.

Of course, these can be overlooked especially if it supports a worthy cause, and a lot of how you spend your time is what you make of it at a car show. 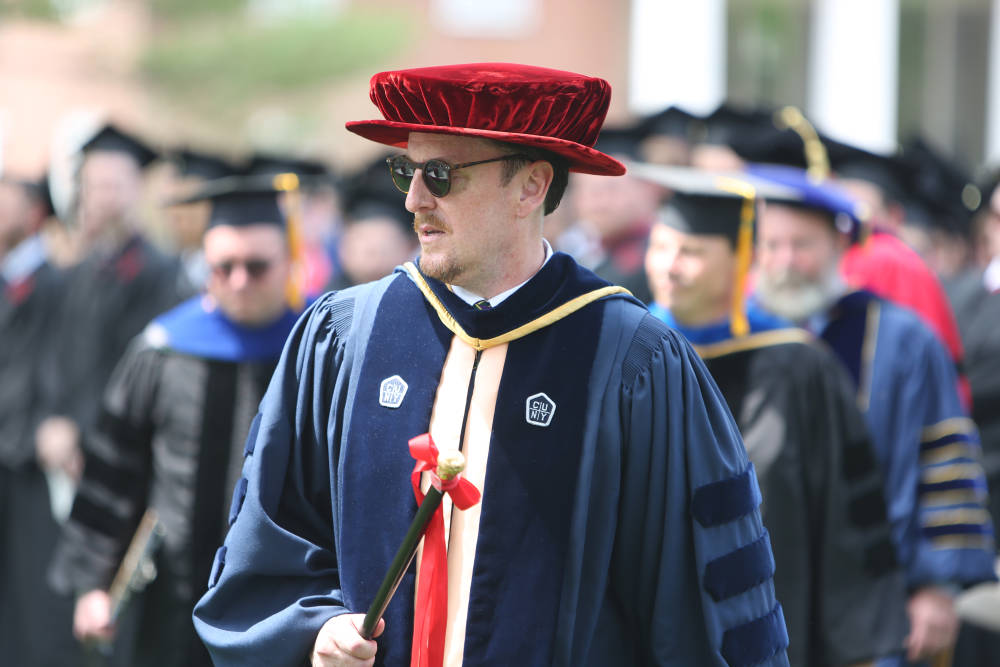 The beginning of spring also means that college commencements are just around the corner. You will see me at Wabash's graduation in May, barring any unforeseen troubles. It's an exciting time for those new alumni and their parents, as well as for the faculty and staff. I personally will be looking forward to a party at a history professor's house afterward.

For me, part of being an alumnus is that I can go to these kinds of things and hopefully not feel like the odd man out. I'm sure not everyone feels the same sort of reservation, but it can when you're as shy as I am. I've had to overcome that as a reporter, and my job gives me something I can talk about with some conviction.

I also hope that it won't be a muggy affair. I sympathize with the professors who have to don those heavy academic gowns like Dr. Jim Cherry. His is quite large, and I marveled at how he was trying to not keel over after last year's ceremony.

He had the humor to laugh about being dehydrated, and, like many others, was never happier to get out of his robes. He is in full regalia in the picture above as faculty marshal (P.C. Wabash College Communications and Marketing).

Not long after Commencement, I will be on campus during Wabash's three-day Big Bash reunion weekend at the turn of June. I just hope at this point that I will not be the only one from the Class of 2017 who goes (this is a hint to our class agents, if you're reading this post, that you need to put something on our Facebook page).

It should prove to be a good time, as it was when I went last year. Maybe I can convince Jared to drop in on one of those days; we'll see.