The legacy that should be behind the Beetle 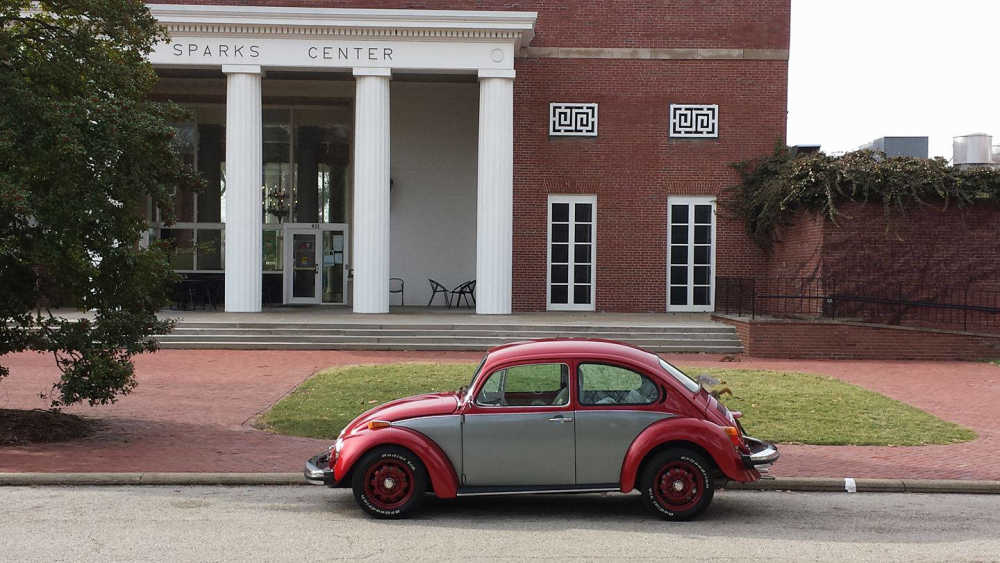 Many historians and gearheads would argue that Henry Ford's Model T was perhaps the most important design innovation in the development of the automobile.

It was chosen in 1999 by a jury of automotive journalists as the most influential car of the 20th century. Other designs which were recognized included those of the Mini, Citroën DS, Porsche 911 and, maybe not too surprisingly, the Volkswagen Beetle.

The competition came as the second generation in the New Beetle was being put out on the market. The original design, which had remained effectively unchanged since its introduction by Ferdinand Porsche as a "people's car" in the late-1930s, would continue to be produced at Volkswagen's plant in Puebla, Mexico until 2003.

The last "new" New Beetle officially rolled off the assembly line in Puebla on July 10, marking a definite end to the Volkswagen Beetle's amazing 80-year history. It is one which this writer would argue was just as consequential as the Model T's - not just in economic terms, but certainly even more in terms of worldwide popular culture.

I'm fascinated by the Volkswagen's transformation from a dictated commodity to a potent symbol of diversity, dependability, affordability and nostalgia, especially now. Its standing as post-war Germany's "economic miracle," as well as Doyle Dane Bernbach's iconic "Think Small" advertising, are just two elements of this story.

There is a fair amount of literature I could pull from which details the Beetle's Nazi roots and its subsequent rise (with the Volkswagen Bus) as that symbol of the 1960s counterculture. However, each person who has owned a Volkswagen has their own story to tell apart from this analysis. I think it's appropriate to try and follow suite.

After all, it was an anthropomorphic Volkswagen named "Herbie" that first inspired me to get into quarter midget racing when I was little. Before my dad and I would eventually restore my 1974 automatic stickshift, it was the car I'd always wanted.

My dad and I built mine to be a grocery getter, as well as a show car. Despite the snow, salt and rain I have put it through, it has held up well as a daily driver because I take care of it. It is my baby. It is one of my identifiers, an English professor might say.

I see this same kind of passion with other enthusiasts who want to keep the Volkswagen brand, in general, relevant and visible in the future. The VW Brigade's participation in the Putnam County Fair Parade every year is a good example of this.

One of my best friends from high school reminded me of when we used to take the Beetle to see a movie, commenting sarcastically that it was a "terrible carpool/Uber option" (he's more or less right). I can't tell you how many times my Wabash friends and I shoved ourselves in to get dinner on Friday nights, and then took the "long way" back around campus just so we could lose our voices shouting "Highway to Hell."

The Beetle is a fun car to drive, period. Mine puts smiles on people's faces, and it helps some reflect on their own adventures, and how they wish they had never sold theirs.

I believe this is the Beetle's legacy in a nutshell - as something beyond just being a car.