On the importance of 'go juice' 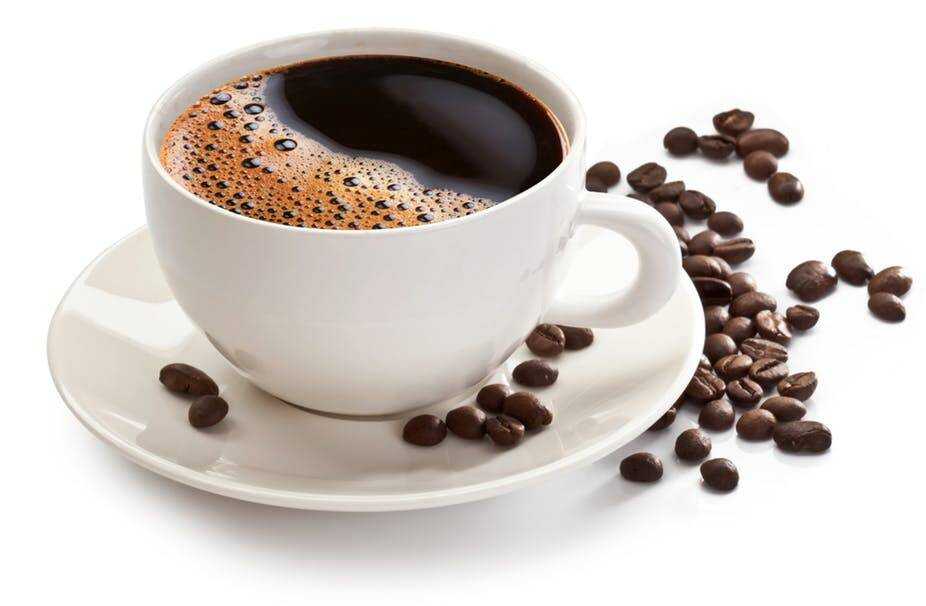 I often drink three Yeti Rambler mugs of coffee every day during the week: one in the morning, one when I come back from lunch and one in the evening.

According to what is normally considered an American "cup" (meaning 8 oz.), I drink about six cups of coffee during the day. Needless to say, that's a lot for anyone.

Some might say I have a dependency on coffee, and I would agree. It is the first thing that is on my mind when I get up. It is so entrenched in my work that my stories, from the mundane to the featurey, and blogs have all been written with my mug beside me.

Coffee has been shown not just to have the power to wake people up. It is, after all, a stimulant - indeed, it is considered the most widely consumed psychoactive drug.

The caffeine in coffee, by its very nature, helps the body fight back against fatigue. It also promotes mental sharpness, concentration and a better ability to tap into our creative tendencies. It has also been shown to contribute to a lower risk for Type 2 diabetes and Alzheimer's disease, and has no proven link to any causes of cancer.

However, the brew's effects which encourage creativity have been recognized since long before scientific analysis began to quantify them. The history of coffee's place as a commodity dates back to at least the 15th century in Yemen, though the legendary finding of the bean by the Ethiopian goatherd Kaldi takes its origin further back.

The Islamic world in the Middle East then embraced the brew, because religious leaders, especially the Sufis, found that it helped them stay focused during long prayers. The distribution of coffee also led to the creation of coffeehouses, where, much as they might still be today, issues of politics, religion and art were discussed.

Once called the "wine of Araby," coffee was even banned by authorities in Mecca in 1511 because it was feared that discussions in the coffeehouses could inspire revolt.

As with anything else with caffeine, moderation is applicable to coffee as well. Besides inhibiting sleep (I personally can attest to this; perhaps this is why I need to stop drinking a cup before I go to bed), it also leads to heightened blood pressure. Birthing issues and bone fractures in women have also been linked to coffee overconsumption.

It is generally agreed that coffee's benefits far outweigh the risks. It will be here to stay as a commodity, and as what gets many of us to be productive in and outside of work.

Since I got into coffee at Wabash, it has become an essential part of who I am as a writer and a person, even if it might prevent me from going to bed before midnight.