How do you cover faith? 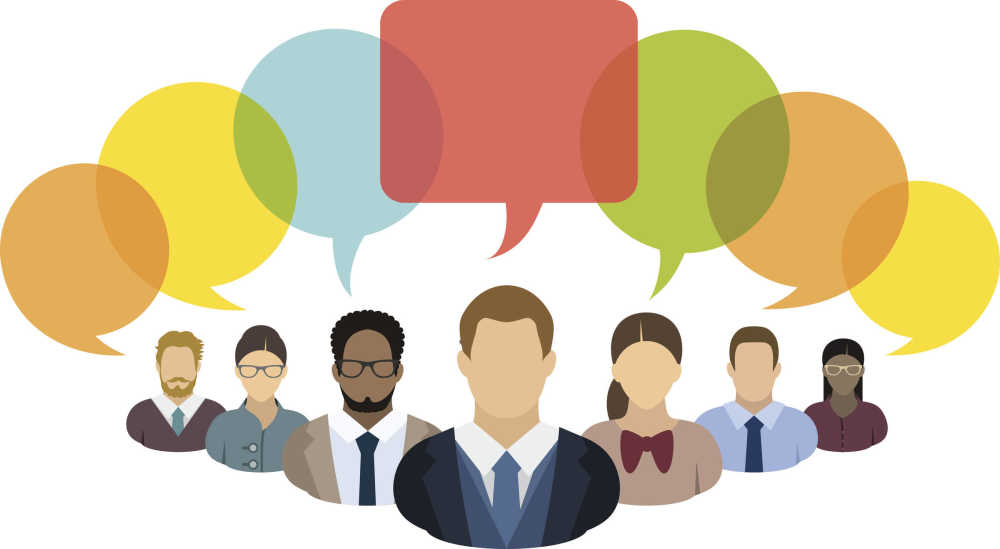 It is still true that religion or faith in something higher has rarely, if ever, come up in conversation between us in the newsroom. However, I've recently had to consider how I can approach them as a reporter. I have found the implications to be reflective.

I was asked by Jared to cover the recent visit by Tony Trent and his family. He is the father of Tyler Trent, who became a point of inspiration nationwide as he fought bone cancer and held on to his passion for the football program at Purdue University. 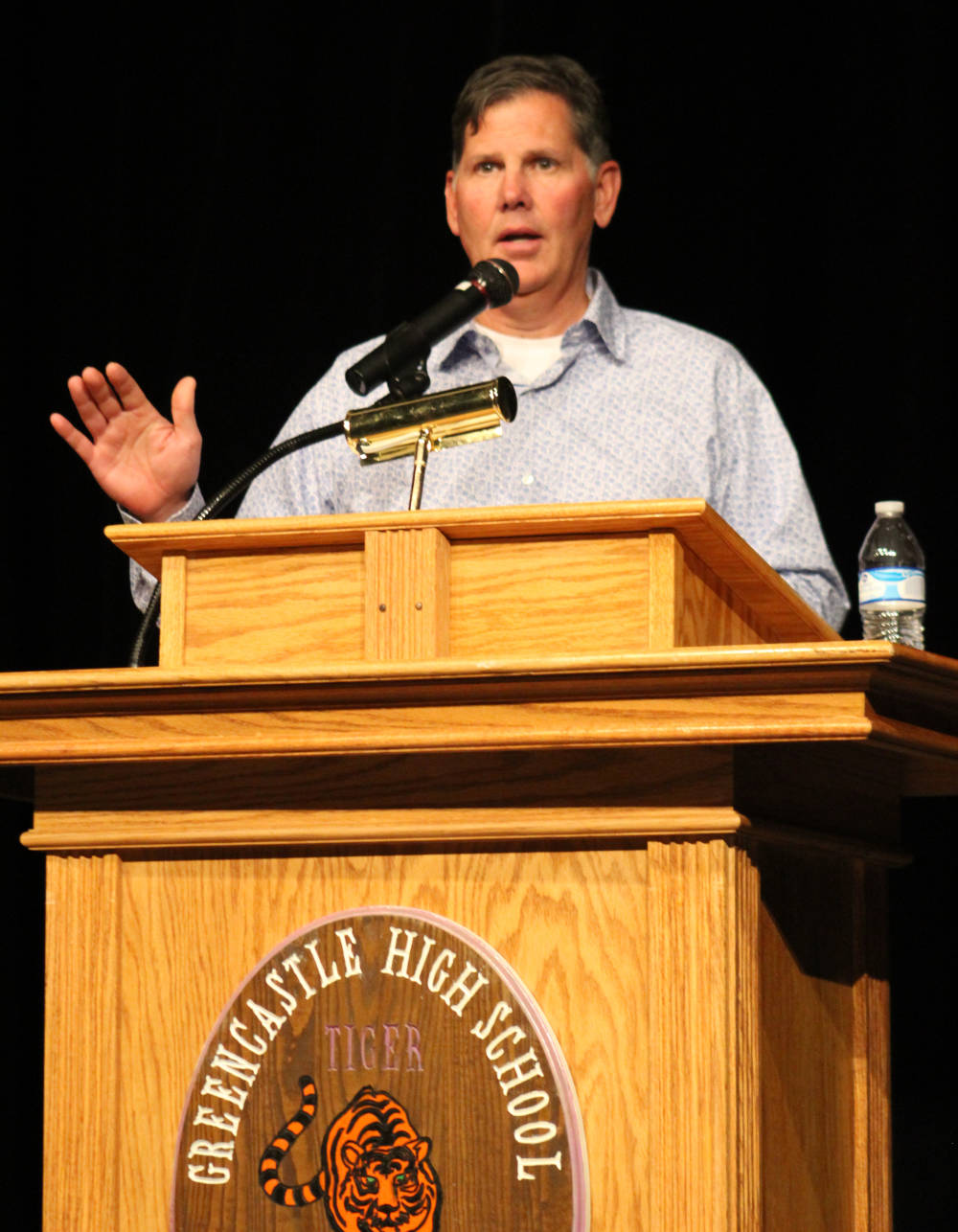 I happily took on Mr. Trent's presentation, hoping he would speak practically on how Tyler and his family persevered, as well as his ongoing legacy of cancer awareness that they all continue to foster.

I did not, frankly, expect that their story would be so rooted in their complete faith in God, and that just about each facet of that story was given absolute credit to that faith.

I appreciated Trent speaking openly about Tyler's illness and how his faith comforted him until the end. Everyone should recognize that it wasn't, and isn't, very easy for him.

I told Jared that writing the article was somewhat uncomfortable for me.

It isn't because I was adverse to Trent highlighting that faith. It was because I felt like I had to wholly talk about this belief in a way that I could not be very objective about.

I also received an email from a member of the Greencastle Wyldlife Club who thanked me for attending, but also wrote that, "I think (Trent) and his family will be honored that you are upholding Tyler's legacy by writing about him in the Banner Graphic."

This was not my true intent with positively covering Trent's remarks for the paper.

I had to steep the story in that view, and I knew that it would appeal to a specific audience. I went in anticipating to write a relatable feature story. The article, to me as the writer and as an observer, ended up being rather heavy in an evangelical way.

However, that's okay in the end. It wasn't about me; it was about Trent sharing his own observations of Tyler's illness and how he lifted others up. Him acting on that honesty is worthwhile for all of us. His account (and Tyler's in turn) is a human story.

I also appreciate Jared telling me personally that he thought I had handled the story professionally, despite my honest reservations of what I thought it would suggest.

Everything I put into that article came from what Tony Trent shared, and I felt a responsibility to try and do his presentation justice. On that front, I believe I did so.

If they might happen to read this post, I hope that Tony Trent and his family don't take what I've said here as being skeptical about what has come from him telling their story, or their continuing to raise awareness. This is absolutely an admirable mission through which Tyler inspired many people, and I commend them all for doing so.

Faith, in this case, was of personal importance. The story should reflect that as such.