This year's fair was what it's about 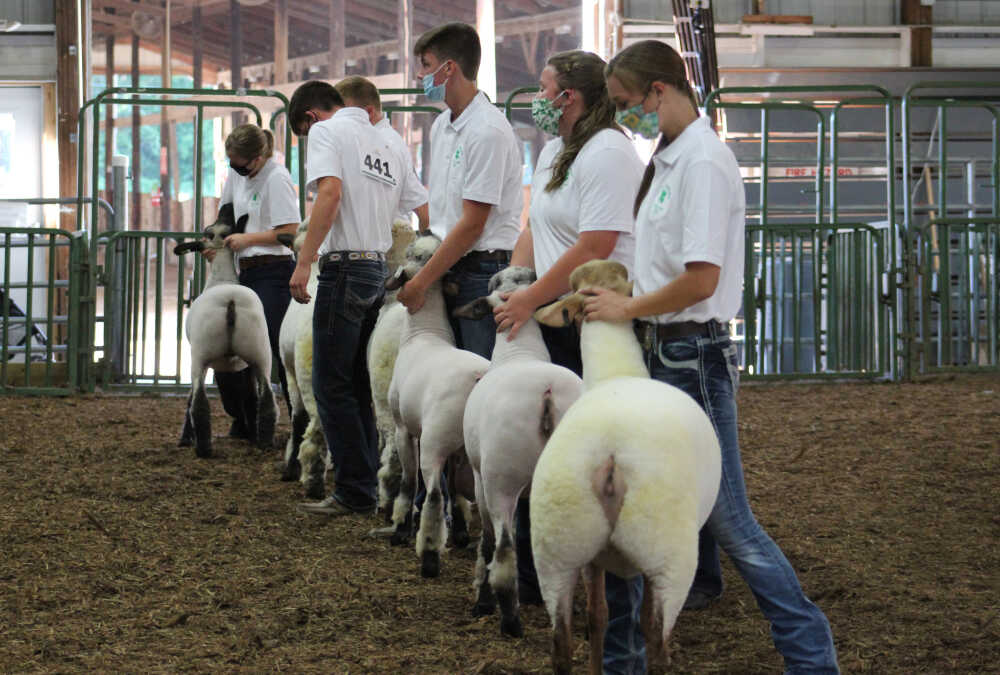 Another Putnam County 4-H Fair is now in the books. However, it is perhaps an understatement here that this year was a decidedly unusual one for everyone involved.

Without the bustle of the carnival atmosphere and American Legion Post 58's addicting Legionburgers, it may have seemed -- at first -- that the "best" parts were gone. But as Jared said in his recent Last-Minute Musings column about this year's being a "true" fair, it was going to be about the 4-H kids and their accomplishments.

I've been down at the Putnam County Fairgrounds a bit this week. I covered both the beef heifers and steers, poultry and the rabbits (which I missed last year), as well as the ewe and ram champions in the sheep barn. Getting their pictures went as normal.

Wearing my mask was uncomfortable, but I won't be critical about it as a protocol. It wasn't a "muh freedom" issue like it has been in the comments. I understood it as a reasonable requirement, and I hope most followed it with the same kind of attitude.

Covering my first Supreme Showmanship competition last Thursday evening was a welcome surprise for me. Not only did I get some really good pictures without the normally large crowd, this non-4-H'er enjoyed just sitting down and watching it all.

I was happy to go and get my article about winner Seth Ariens turned around for Friday. Jared would have done it, but he wanted to celebrate his son's birthday. I appreciated him telling me he took pride in covering it, and that I had done a good job despite the late time. (I got home at about 11:45 p.m.; that's just how it is sometimes.)

I guess my overarching point here is that, despite the humidity and rain, the masks and the waiting in general, this year's did not have all of the stress we might've had otherwise. I sort of concur that we would feel beaten up and tired by the end of it all.

Despite having to make difficult and unpopular decisions to trim it down, I think the Putnam County Extension office and the Putnam County Fair Board have done a great job of making this year's 4-H fair possible. I also appreciate the cooperation of some of the organizers when I needed names and such. I know that Jared feels the same way.

This year's 4-H fair was refreshing because of its only focus on the kids' hard work to prepare for it, despite the many uncertainties which COVID-19 has wrought. They, and the fair organizers, are to be commended for their dedication and determination.

I'm looking forward to next year, when we might get to enjoy those "best" parts of the Putnam County 4-H Fair. But let's look even more to what it's really about in the end.