Sunday Jam: I was born upon the tide 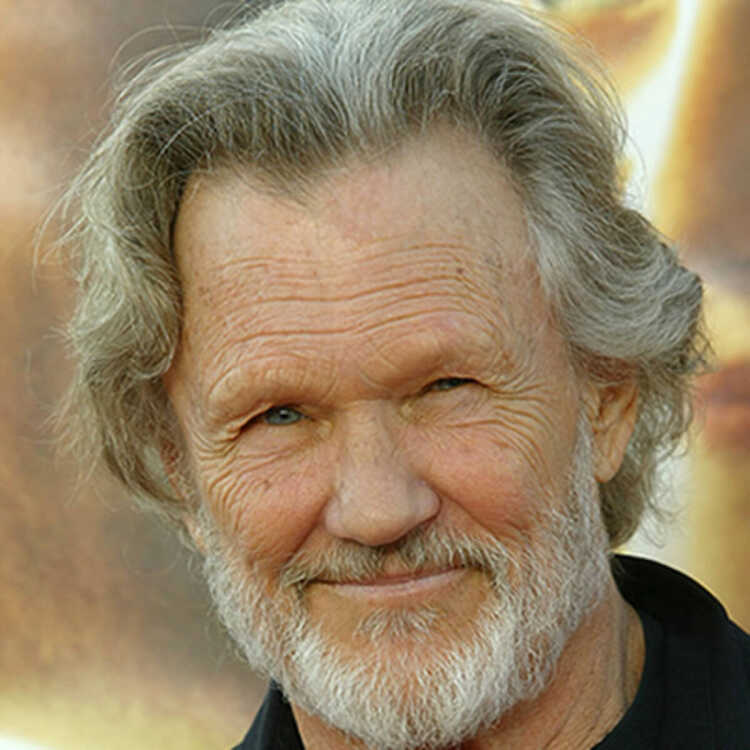 Who Kris Kristofferson is to you probably depends on your age, your interests and your overall approach to entertainment.

For some, he’s the mentor/lover of Barbra Streisand in the “A Star is Born.” You know, the 1976 remake of the 1954 remake (Judy Garland/James Mason) of the 1936 original (Janet Gaynor/Fredric March) that was remade again in 2018 (Lady Gaga/Bradley Cooper).

To others, he’s more of a songwriter than a performer, having penned hits for others like Janis Joplin (“Me and Bobby McGee), Ray Price (“For the Good Times”), Johnny Cash (“Sunday Morning Comin’ Down”) and Sammi Smith (“Help Me Make Through the Night”).

(By the way, Kristofferson’s version of each of those songs is really good.)

If you’re around my age and you’re not much into country or folk music, you might best know him as the old guy from “Blade.”

Of course, good country fans know his biggest hit was “Why Me” from 1973. And what an amazing song it is, perfect for his voice.

For me? Kristofferson will always be the “other guy” in country supergroup the Highwaymen. The Jeff Lynne, if you will.

Oh, I’m sure I’d heard “Why Me” and a few other of his songs but I didn’t know who the heck Kris Kristofferson was when the Highwaymen released their debut album.

To be fair, I was four, but I sure did know Willie, Waylon and Johnny. And then there was this other guy who sang about being a sailor.

Over the years, I learned to appreciate Kristofferson more. In fact, there’s an argument to be made that he’s the best songwriter of that bunch. And those guys are no lightweights.

But it will always come back to my introduction.

So, with the announcement last week that Kristofferson has retired, I'll leave you with that one.