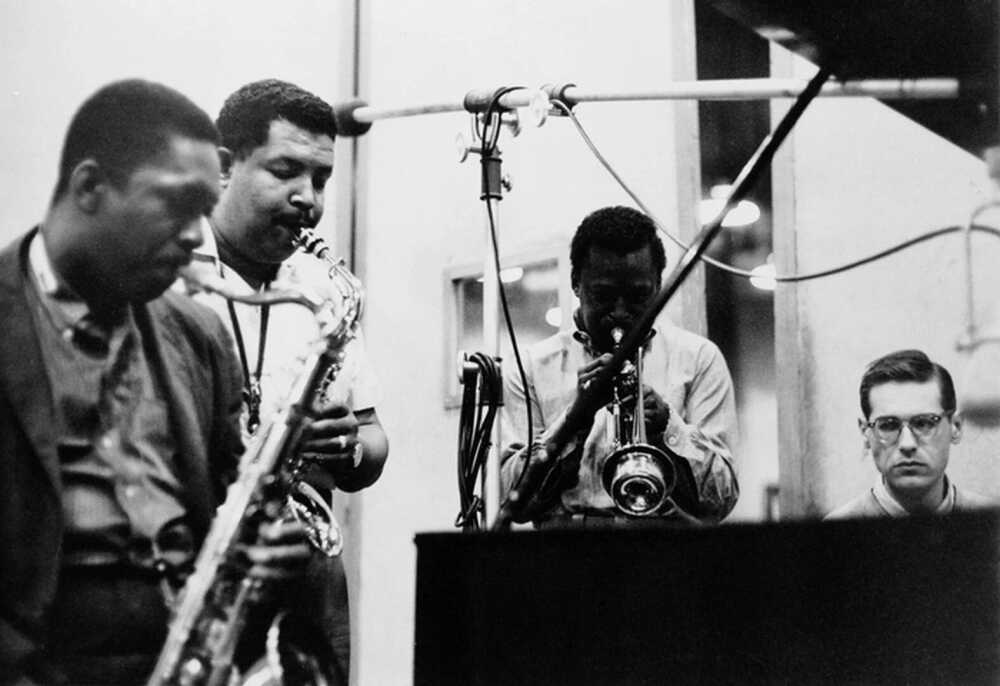 I love jazz, but I rarely write about it.

I feel like such an amateur when it comes to the genre. And when there aren't lyrics (I rarely listen to vocal jazz) it's harder to find something to talk about. At least for a guy for whom words are my primary vocation.

But I suppose jazz has spoken to me for a long time ... and certain tunes really speak to me, as in, they're actually communicating something more than feelings.

Which brings us to "Flamenco Sketches," the final track from Miles Davis' 1959 classic "Kind of Blue."

Now, when the frontman is considered perhaps the greatest jazz musician of all time, and the album is on the shortlist for great jazz album of all time, it's hard to think of any of the tracks as underrated. But I'd say that of the five tracks on "Kind of Blue," that "Flamenco Sketches," coming at the end of side two, is generally the least appreciated.

Yet it's transcendent in my mind, perfectly putting to rest the finest 45 minutes of improvisation I can imagine.

It's like a story, being told by six of the finest musicians imaginable.

After an opening from the rhythm section of Bill Evans (piano), Paul Chambers (bass) and Jimmy Cobb (drums) we get the first of two solos from the man himself.

Despite the calmer tone being laid down by the rhythm section, Miles' initial trumpet solo retains a touch of the frenetic tones of much of the earlier part of the album. It's calmer, melancholy (in a good way), but something still feels slightly ... stressed. It's like when you go to put a child to bed. Everyone knows where this is headed, but there's something in her brain still fighting the thought of rest.

And then come the reassuring tones of John Coltrane's tenor saxophone. All those worries are laid to rest. Relaxation is finally here. It's like the deep, slightly gravely voice of your grandpa, reassuring you that it's OK to let go of the day.

We get more of the same from Cannonball Adderley's alto sax solo. It's slightly higher (of course) and a bit more playful than Coltrane's solo, but the peacefulness remains.

Then comes Evans' turn to solo, having provided the backing track for the other three. What I love about piano solos is their variability. Evans starts his solo almost as two instrumentalists -- providing himself the same backing track as the horn players with one hand while soloing with the other. And then, almost unnoticed, he's all in on the solo, playing it with both hands. Here, of course, the arrangement becomes more spare, with only Chambers and Cobb providing the backing track. Yet you barely notice.

Finally, Evans transitions back to rhythm section and Miles comes back with the final solo. Though many of the notes are the same as the initial solo, they are different somehow, having picked up the restfulness of the others.

I'll be honest, if I'm listening to this track late at night, I rarely make to this part, with Cannonball or Evans having already lulled me to sleep. But if you remain until the end, it's a wonderful payoff when the sextet brings us in for a soft landing.