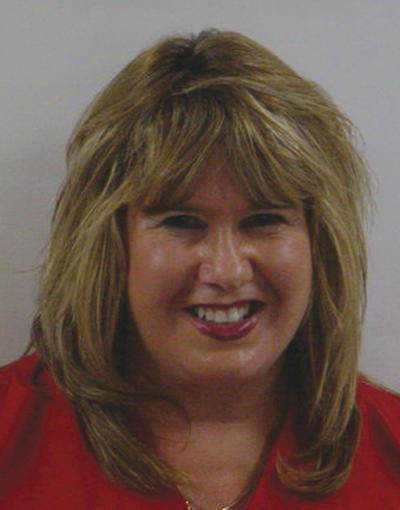 GREENCASTLE -- After more than seven hours of testimony Wednesday, special Judge Thomas Milligan reinstated the total suspended 2 1/2 --year sentence of a Greencastle woman convicted of violating the terms of the home detention she received after being convicted of Class D felony theft.

Tamera S. Wade, 46, was sentenced in December to a 2 1/2-year sentence, 18 months of which was to be served on home detention. On June 11, she was arrested and accused of violating the terms of her house arrest. She has been in jail since then.

Milligan said Wade had proven she was not a candidate for any type of home detention. Court documents said Wade left her home without permission on several occasions while on house arrest. She also failed to provide written documentation to Putnam County Community Corrections and provided them with false information about her comings and goings.

Wade countered that she had been given too harsh a sentence, and that she had simply been doing what she was told to do when she left her home.

"She basically has gone on a tirade about how this is not her fault," said Putnam County Deputy Prosecutor Justin Long. "She has refused to take responsibility, and that's the attitude that has outraged the public."

Wade's attorney, Darrell Felling, lobbied for his client to be placed back on home detention and to not have to do any more community service.

"She blamed everyone," said Long. "Everyone from the judge to the court to the community service providers."

Long was pleased with Milligan's decision.

"She said she was doing what she was told, but she knew it was against the rules," he said. "Community corrections is a privilege, and when you're on it you need to take responsibility for your own actions. Judge Milligan obviously felt that (Wade) couldn't be trusted to be on any type of supervised release out in the community. Responsibility just isn't one of her strong suits."

Wade was arrested in September. She admitted to stealing over $130,000 from former employer Edward Wood & Co. in Greencastle over a four-year period.

Comments
View 15 comments
Note: The nature of the Internet makes it impractical for our staff to review every comment. Please note that those who post comments on this website may do so using a screen name, which may or may not reflect a website user's actual name. Readers should be careful not to assign comments to real people who may have names similar to screen names. Refrain from obscenity in your comments, and to keep discussions civil, don't say anything in a way your grandmother would be ashamed to read.