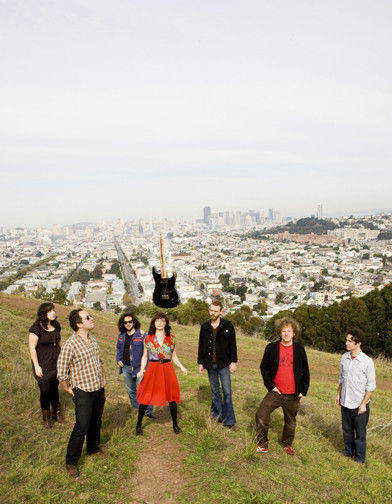 BLOOMINGTON -- What's better than the chance to take in a live show from a truly quality band in an intimate setting?

Perhaps the chance to share a laid back evening with the band with a few drinks and the chance to talk to them about music, movies, zombies, comic books or just about anything else.

For a few music fans, this was the experience last Saturday night at the Bishop in Bloomington.

The band arrived some time before 10 p.m., but the show wasn't to begin until shortly after midnight. In the meantime, there was a chance to get to know the band a little better. One only had to step away from the bar and through a door to witness the soundcheck.

After the soundcheck was over, the band made its way to the bar area, enjoying the evening, content to mingle with fans and enjoy opening act Cains and Abels.

But of course, the highlight of the night was the show.

It's an uncommon mix, but impressive to hear, especially in person. The music itself is loud, aggressive, cathartic, and yet the vocals have a sweet beauty to them.

However, they absolutely brought the house down by closing with "Seven Bridges Road," a song written by Steve Young and made popular when the Eagles did a live version.

Much like the Eagles' version, certain notes were absolutely chill-inducing.

The kicker, though, was the band's ability to make the song its own. In stark contrast to the quiet intro of the song was the band's long instrumental interlude near the song's end.

It was a perfect example of how to cover a song: make it your own, but don't forget what makes it a good song.

It's this ability to balance these factors that make this a quality band and made Saturday such a special night.