Secretary of State Lawson to address Defenders of Liberty 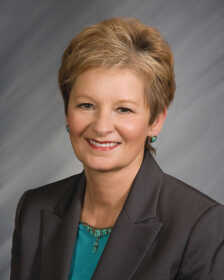 Indiana Secretary of State Connie Lawson (R-Danville) will be the guest speaker at the January meeting of the Greencastle Defenders of Liberty.

The 6:30 p.m. meeting is set for Monday, Jan. 14 at the Dixie Chopper Business Center at the Putnam County Airport, 102 Ballard Lane, Greencastle.

All area residents invited to attend.

Before being appointed Indiana secretary of state last spring by Indiana Gov. Mitch Daniels, Lawson served as District 24 state senator for 16 years, representing most of Hendricks and the majority of Putnam County in the State Senate.