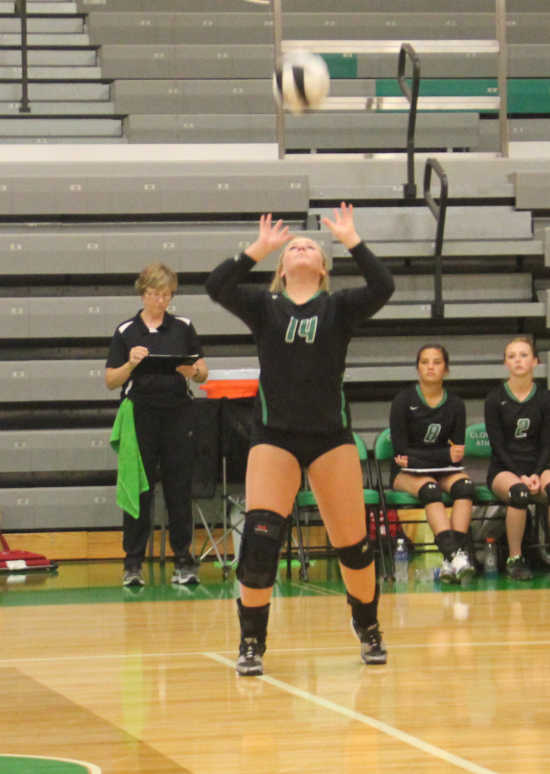 CLOVERDALE -- After some tough WIC matches over the weekend, the Cloverdale volleyball team earned its first win of the season at home against South Vermillion Monday.

We were happy to get a win (Monday). We have gotten off to a slow start and this was a decisive win for us," CHS Kathy Moore said. "A win right now picks everyone up and helps everyone's frame of mind. We had some terrific serving tonight, with 15 aces."

"Clay City is a very good team," Moore said. "We played with them the entire match and it came down to a few errors at the end of each set. We gave up a lot free balls tonight and those usually turn into points against you."

CHS next match will be against West Vigo on Thursday.