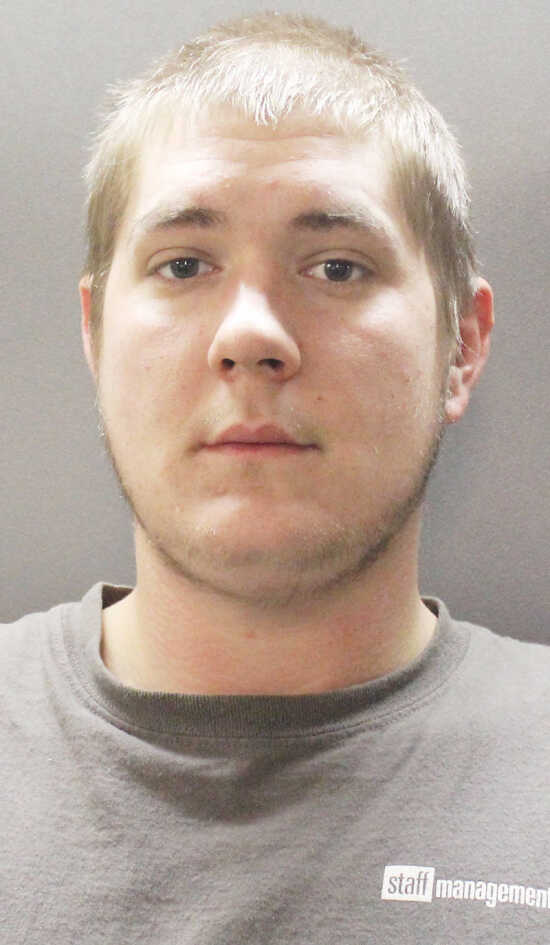 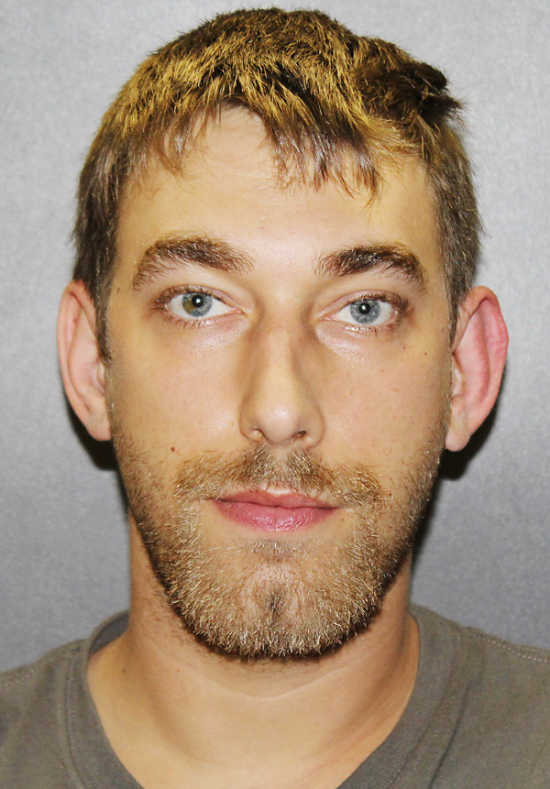 According to the probable cause affidavits filed in the case, on May 11 Owen County Dispatch began receiving complaints of cars being struck by large rocks while traveling on U.S. 231 north of Carp.

During subsequent days, authorities continued to receive similar complaints, noting that all of the incidents occurred during the afternoon hours and against northbound traffic.

Armed with that information, Owen Sheriff's Department personnel began patrolling U.S. 231 in unmarked vehicles in an effort to catch the perpetrator or perpetrators.

On May 17, deputies caught the break they had been seeking. While northbound on U.S. 231, Sheriff Sam Hobbs was driving his personal vehicle when it was struck by a rock thrown by the driver of a southbound vehicle.

Sheriff Hobbs called out a description of the suspect vehicle and deputies subsequently intercepted it, ultimately stopping the suspect at the intersection of U.S. 231 and State Road 67.

Deputies detained the driver and the passenger (Lester and Koeling) and transported them to the Owen Security Center for formal interviews.

Deputy Nathan Martin conducted the interviews, and after advising the individuals of their rights, both men admitted to their respective roles in the rock-throwing incidents.

The two suspects advised they had thrown between 50 and 100 rocks at northbound traffic during the last week.

They advised that they both worked in a Greencastle factory and collected large stones from various locations which they used to damage the oncoming traffic.

Lester and Koeling were arrested and booked into the Owen County Jail on multiple criminal recklessness and criminal mischief charges.

The Putnam County Sheriff's Department, Cloverdale Police Department and Indiana State Police are working in concert to investigate at least seven similar incidents in southern Putnam County, and have established a link to Lester and Koeling in that case.

The Putnam County investigation is ongoing, and no charges have yet been filed. However, in one case the rock actually broke the vehicle's windshield, nearly causing a much more serious accident.

After further investigation, the three departments will turn their findings over to Putnam County Prosecutor Tim Bookwalter.

Prosecutor VanDerMoere, a former Putnam County deputy prosecutor, said the suspects appeared for initial hearings Wednesday afternoon where their bonds were set according to the court bond schedule.

The Owen Sheriff's Department advised that the case remains an ongoing investigation and asks that anyone who might be a victim or have information regarding the incidents contact the department at 812-829-4874.

Anyone with information regarding incidents in Putnam County should call the Putnam County Sheriff's Office tip line at 653-3211, extension 425.