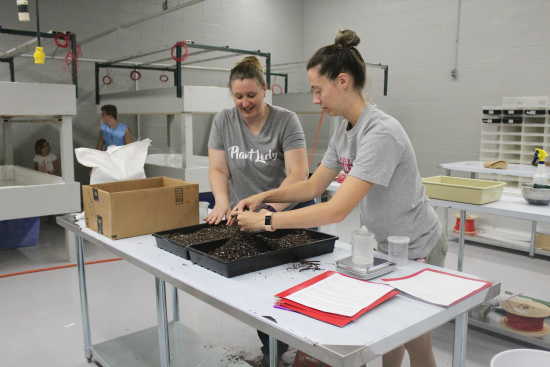 The South Putnam High School agriculture department has been seeing some pretty big changes just in time for the new school year after Eric Curran, a South Putnam alum who works for Falling Waters Farm, offered to help in April.

At a total cost of $57,100, the department has been able to separate its fish and plant production systems, which is more in-line with USDA standards, and add a food safety and packaging system as well. 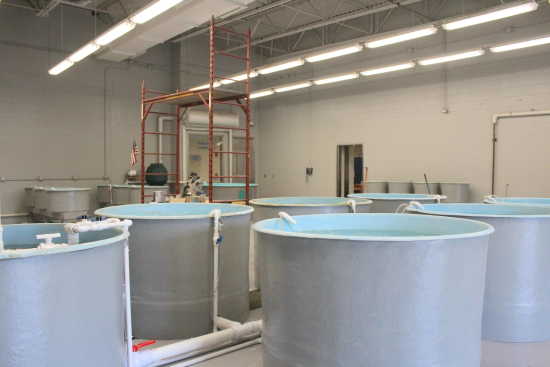 The South Putnam High School ag department has received some updated equipment and facilities thanks to Falling Waters Farm. “We’re going to be able to do more,” Ag Teacher Amanda King said, “which is important in the ag industry.” The updates include new filtration and air systems, a food safety room, hydroponics and microgreens.
Banner Graphic/CHELSEA MODGLIN

“We’re going to be able to do more,” Ag Teacher Amanda King said, “which is important in the ag industry.”

In addition to food safety and packaging, students will also learn labeling, marketing and advertising.

To meet a growing demand in ag programs, South Putnam hired a second teacher, Cassie Lehmann, in May.

“It’s been going really well,” King said. “She’s helped all summer. The kids really like her.”

Falling Waters donated $27,750 of the cost, and the rest was paid out of the corporation’s rainy day fund.

An open house set for Sept. 8 will allow parents to tour the facilities.