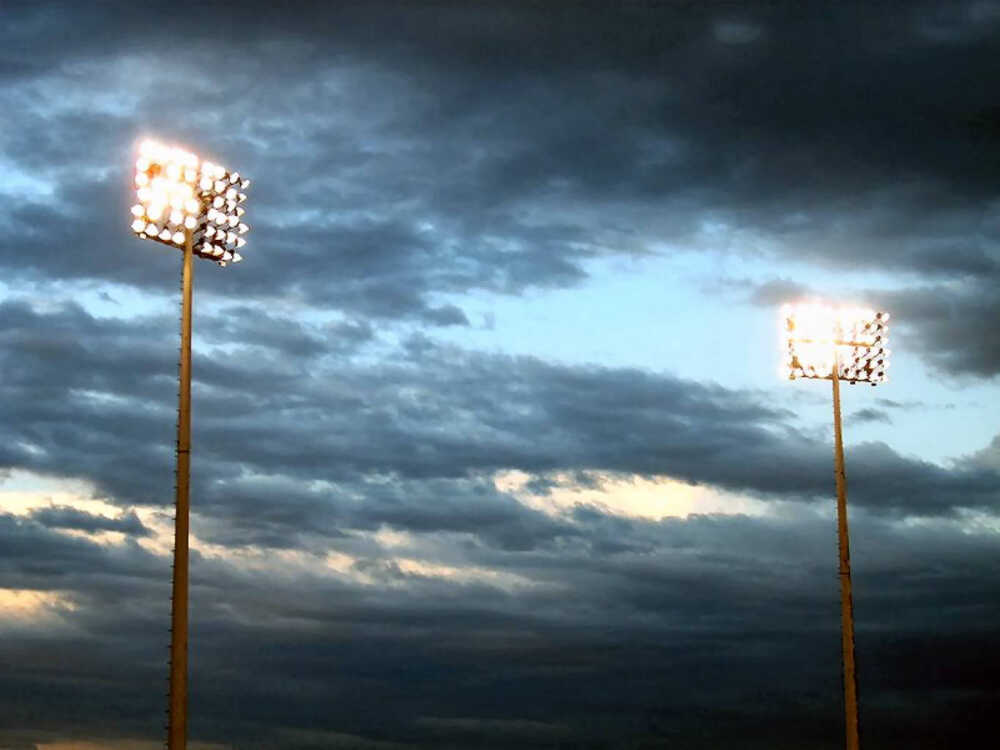 The coaches: Sam Carnes is in his first season at North Putnam. Mike Meyer is in his 11th year at Greencastle.

WIC impact: The winner will finish either third or fourth in the WIC West Division.

Coach Carnes on his team: “We are excited for another opportunity to show our growth as a team. Our defense has gotten better each week, and we feel we finally have players were they need to be in order for us to be successful. Offensively we can’t wait to fix mistakes from last week and show what we can do.”

Coach Carnes on Greencastle: “Anytime you play a rivalry game you know you’ll get the best effort from both teams. Coach Meyer’s defense is one of the best in 3A and we’re excited for the opportunity. Offensively they showed they can move the ball well against Northview.”

The history: Indian Creek won 49-8 last year in Trafalgar in the only meeting between the teams in the past 30 years.

Coach Winders on this week’s game: “We had a good week of practice. The boys still amped from winning our homecoming against Owen Valley. Everybody knows that we are taking on the number one team on our side of the conference. This will be a very tough task but my young men have a lot of heart. Don’t count us out. Just like last week I would love to see the stands packed. The players feed off that energy so come out to Clover Country to enjoy some hard played football under the lights.”

The history: Northview won 40-0 in Brazil last year, and has won both meetings between the teams in the past 30 years.

WIC impact: South Putnam will finish in sixth place in the WIC regardless of the outcome. Northview will clinch second place with a victory.

Coach Aker on his team: “We’re continuing to battle though some things. Last week we suffered a few more injuries. I’ve been impressed with our young guys and how they’ve stepped up into major roles for us. With the adversity that we’ve been facing, it’s been a challenge for our leaders. The guys are putting in the effort to make sure our focus is in the right places.”

Coach Aker on Northview: “Northview has a good football team. They’re able to run the ball and pass the ball and the quarterback is a dual threat. They do some really nice things on defense that make them difficult to handle up front. This will be a solid test for our team going into the crossover and tournament.”