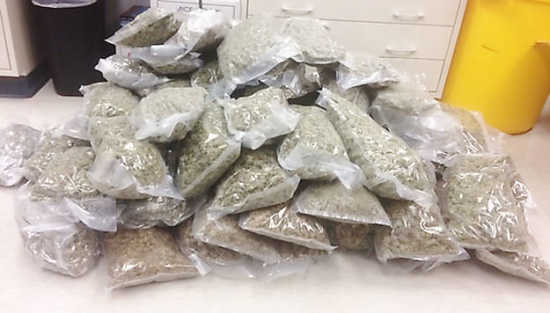 CLOVERDALE -- Seventy-five pounds of marijuana, with an estimated street value of more than $300,000, was confiscated Wednesday after a traffic stop on Interstate 70 in southwestern Putnam County, Indiana State Police at Putnamville reported.

At approximately 10:39 a.m. Wednesday, an Indiana State Police trooper from the Putnamville Post, stopped a 2017 Toyota Avalon for speeding on eastbound I-70 near the 35-mile marker, six miles west of Cloverdale.

During subsequent conversation with the driver, the trooper reportedly developed information that led to a search of the vehicle. 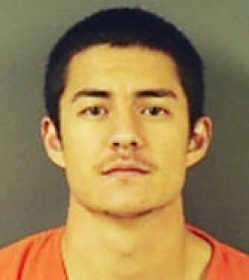 King, who was lodged in the Putnam County Jail, was reportedly traveling from Colorado to Ohio.