John Howard Carson passed away on Dec. 31, 2017 in his home in Layton, Utah, after a long illness.

John was born on July 5, 1939 in Rensselaer, Ind., to Howard Russell and Esther Reynolds Carson.

He graduated from Greencastle High School in 1957 and married his high school sweetheart, Carolyn Flint, in 1958. 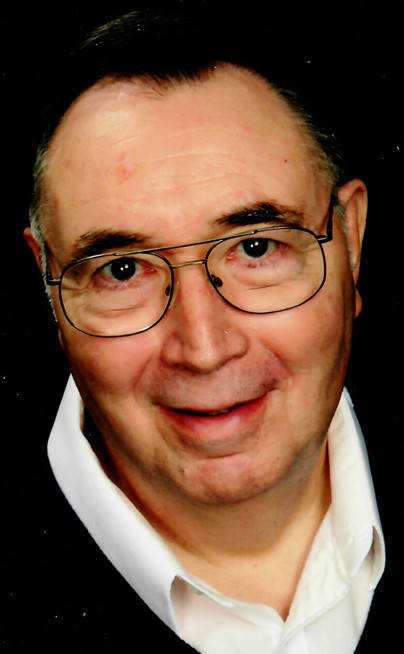 He attended DePauw University. He was a member of Brick Chapel United Methodist Church.

He also assisted in founding Operation Life, the county's first ambulance service, and served on its board for 16 years.

John was also instrumental in forming the GHS Alumni Association. He was an active board member and volunteer on many local boards and organizations.

In 1988 John was asked to chair the Undedication of the old Greencastle High School Gym. He put his heart into this event and pulled in volunteers from those who had played in this gym over the many years it stood. They helped get the gym, which was in need of many repairs, in shape for one last game that was attended by hundreds. Players of all ages and from every end of the county came wearing their old letter jackets to watch and support the then current Tiger Cubs. They won the game overwhelmingly and it seemed to set the course for their entire year which sent them to the semi-state playoffs for the first time since 1957. Being part of this event was one of the highlights of John's life.

John never met a stranger and chances are if you met him on the street, he called out your name and stopped to visit with you. He loved the people of Putnam County. He was always serving someone in need in whatever way he could help. He never talked about it, though. Usually, as family we would find out through someone else the good he had done. He never stopped giving and we hope to always follow his example.

John was preceded in death by his parents, a grandson, Carson Dyer; siblings Barbara Gainsway, Ed, Frank and Tommy Carson and Bob Moore; three nephews, a niece and several sisters and brothers-in-law.

A memorial service will be held at a later date in Greencastle.

Condolences may be shared at www.lindquistmortuary.com.