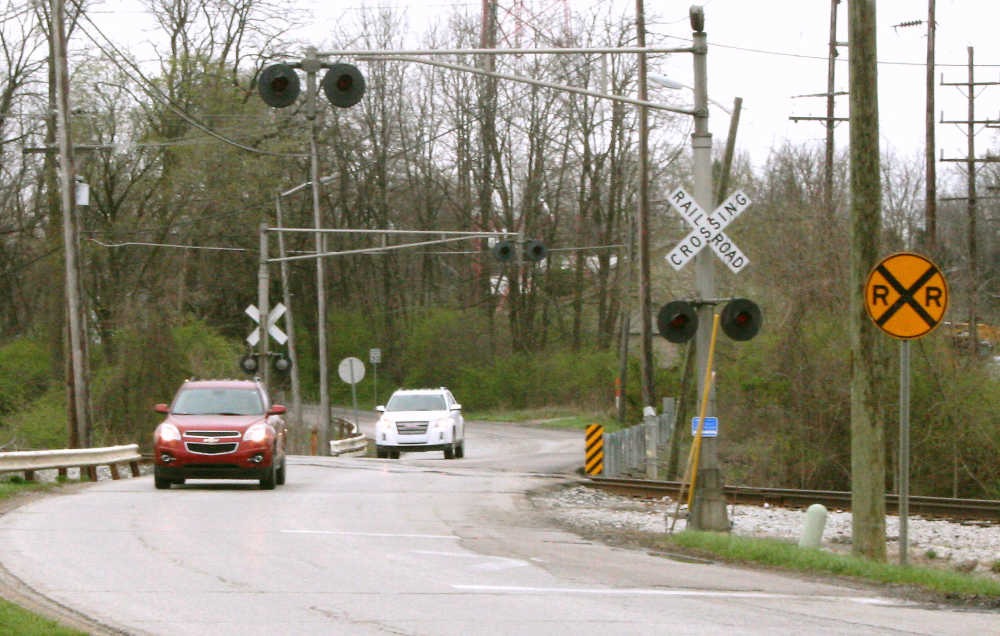 The City of Greencastle has been working on the railroad all right, but unlike the lyrics to the old song, it’s not been to “just pass the time away.”

With much of the South Jackson Street rehabilitation project completed this past fall, work on the actual CSX railroad crossing south of the bowling alley was expected to come next once the weather cooperates.

However, that was before new engineering estimates on the work came in about $170,000 more than what had been originally estimated and budgeted by the city as its portion of the railroad crossing project, the Greencastle Redevelopment Commission learned at its recent meeting at City Hall.

“Much to our consternation,” Mayor Bill Dory assured in noting that he has proposed that CSX assist in the increased funding of the project but has not yet heard back from the railroad.

“Communication hasn’t been great from CSX,” the mayor told commission members, “but it’s not an adversarial relationship by any means.”

Dory told Redevelopment Commission members Erika Gilmore, Drew Brattain, Gwen Morris and Gary Lemon (Lottie Barcus was absent) that the city basically has four options in regard to the crossing.

For one, he said, the city could complete its scheduled South Jackson Street roadwork but do nothing to the crossing, leaving it as is and essentially leaving the upgrade work to CSX.

Secondly, the city could advise CSX that it only has available the original funds it previously budgeted (a number not to be disclosed here as to potentially affect the construction bidding process adversely) and that the remainder of the project cost (an estimated $170,000) would be up to CSX to provide.

A third option would see the city conceding and paying the entire cost of the work, Dory said, while a fourth option would be to work with the Indiana Department of Transportation (INDOT) on its new program of railroad crossing closings in order to get a subsidy for repairs to the South Jackson Street crossing.

“Quite frankly, I think that’s a longshot,” Dory said of the crossing closing option. “We’re not in a position to recommend any closings.”

“No. 1 and 2 are really the only options,” Morris suggested, meaning the city either not fund any crossing repairs or cover just what was originally budgeted, leaving the remainder up to CSX.

None of the members felt the least bit comfortable with options three or four, it was noted.

City Councilman Dave Murray was in attendance and told the commission it has always bothered him that CSX was being given “a freebie in the first place.”

“I’m not a voting member,” he said, “but I’d say leave it (thus letting CSX deal with it in the future). The liability is not ours, it’s their track.”

With Dory asking for guidance on the issue, commission members Brattain and Lemon suggested sticking with the number originally budgeted ($170,000 shy of the current engineering estimates) and providing no more.