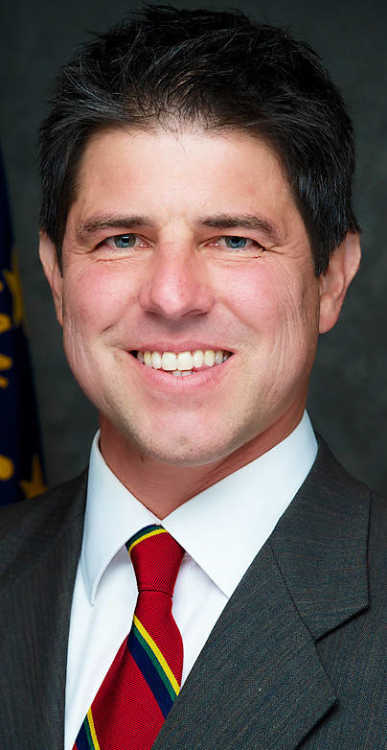 State Sen. Rodric Bray (R-Martinsville) will serve on four study committees, council and subcommittees during the summer and fall to help prepare lawmakers for the 2019 legislative session.

Bray, who represent District 37 which includes the southern half of Putnam County, will serve on the following panels:

-- Interim Study Committee on Courts and the Judiciary.

“In the Interim Study Committee on Courts and the Judiciary, we will be focusing on the challenges facing the Department of Child Services (DCS) and looking for ways we can improve the agency,” Sen. Bray said.

“Given that the findings of the independent review of DCS have just been released,” he added, “my colleagues and I will have a lot of material to discuss in this committee in the coming months. These conversations will be critically important as we look toward crafting legislation that will benefit the agency and help protect at-risk Hoosier children.”

When Indiana’s part-time legislature is not in session, lawmakers serve on interim study committees that meet to review the state’s top issues, as identified by the General Assembly during the prior legislative session.

Study committee topics are assigned by the bipartisan Legislative Council, comprised of 16 voting members — eight from the Senate, including Bray, and eight from the House of Representatives.