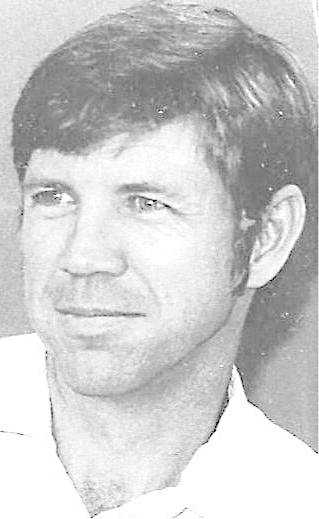 Dr. Lee Barkley Ross, 79, professor emeritus of psychology at Frostburg State University, died June 2, 2019 with his wife and daughters by his side. He was a 29-year survivor of Parkinson’s Disease.

After teaching at Loyola University in New Orleans and Lycoming College in Williamsport, Pa., Lee received his PhD from Miami University, Oxford, Ohio, in 1972.

He joined the faculty of FSU in 1971 and taught in the psychology department for 31 years. In the undergraduate program he developed courses in death and dying, social psychology and adult development. In the Masters of Psychology program, he developed courses in professional, ethical and legal issues and crisis intervention. He was one of the original group of faculty to develop a learning community. In 2000 he received the FSU Mentor of the Year award.

A graveside service will be in Forest Hill Cemetery, Greencastle at 11 a.m. Saturday, June 22 with Pastor Lisa Marchal officiating.

The family has requested that, in lieu of flowers, those wishing to honor Lee’s memory may do so by making donations to the Parkinson’s Disease and Movement Disorders Center, c/o Fund for Johns Hopkins Medicine, 550 North Broadway, Suite 731, Baltimore, MD 21205.