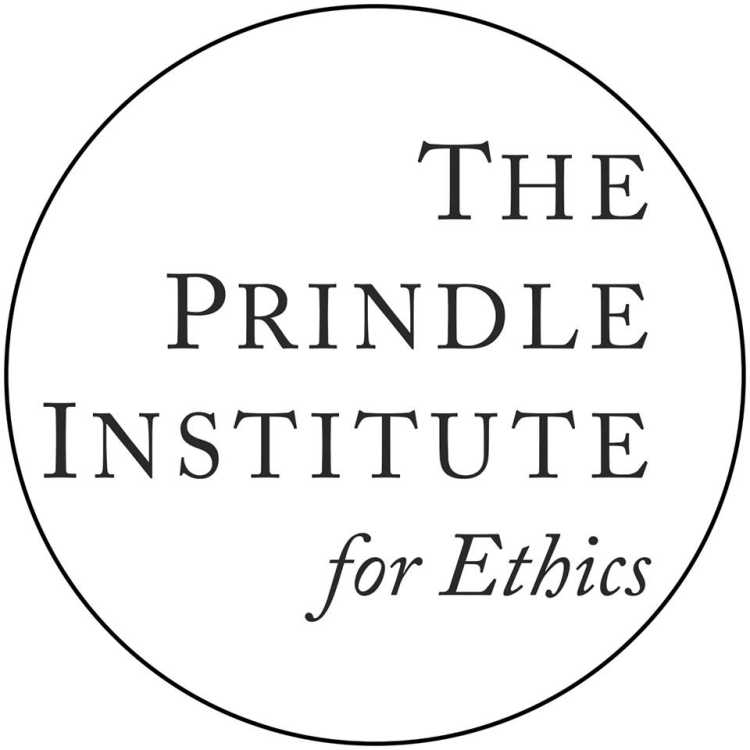 Students from across the country and just down the road will compete in the second annual Summer High School Ethics Bowl Invitational at the Prindle Institute for Ethics at DePauw University June 26-28.

Teams will discuss cases involving such questions as whether it’s morally permissible for countries to withhold humanitarian aid, is there moral value to a human corpse, is it OK to take selfies at sites associated with evil and should artificial intelligence be used to predict hospital patient deaths.

“In today’s cultural and political climate, the notion of what is ethical is under intense scrutiny,” Prindle Institute Director Andrew Cullison said. “As a result, rather than giving our young people sets of rules, we need to equip them to process different perspectives, engage in open dialogue and arrive at conclusions that are, truly, ethical.

“The Ethics Bowl experience equips students to do just that,” Cullison added.

In addition to the competition, students will get a taste of college life as they stay in DePauw University dorms during the three-day event.

As one of the largest collegiate ethics institutes in the country, the Prindle Institute for Ethics’ national outreach mission serves DePauw students, faculty and staff; academics and scholars throughout the world; corporate leaders; lifelong learners; and the Greencastle community. For more information, visit www.prindleinstitute.org.