Lots of activity but nothing new on missing Greencastle man 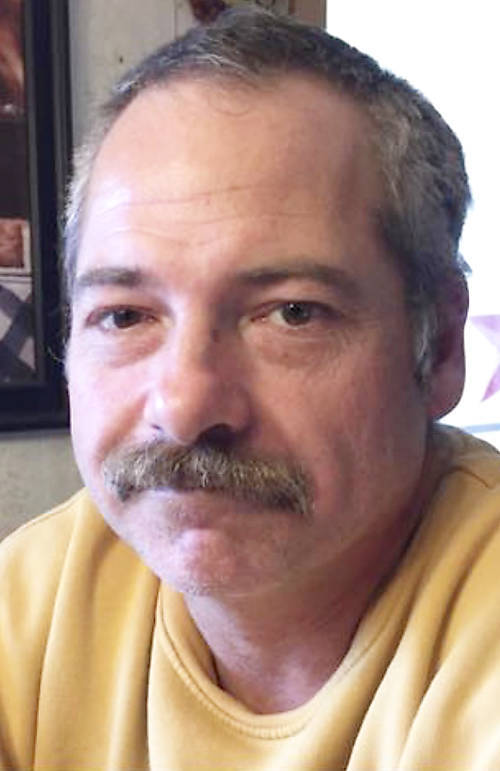 “We searched a lot of places and talked to a lot of people,” Greencastle Police Officer Darrel Bunten told the Banner Graphic, “but we keep coming up empty-handed.”

“We were told by family members that he likes to hunt and fish and those were the locations he would go,” the officer said.

But despite the help of members of the Putnam County Community Emergency Response Team (CERT) and others, nothing was found. Investigators weren’t sure they would find anything at those places but thought it best to rule them out, Bunten said.

Greencastle Police will have more help later this week when Indiana Department of Natural Resources authorities will conduct a sonar scan at the Jaycee Park pond.

Until then police will hope a break develops in the case.

“We’ve been receiving fourth- and fifth-party information,” Bunten said, “but nobody’s talking to us. None of it is first person.”

Bunten did address a vigil held for Huff at Robe-Ann Park Sunday night.

“I told them basically where we’re at and what we’ve done,” he said, adding that he reminded everyone “to keep in mind that there’s family and children and other people reading some of these posts.”

Although it has been said that Huff was last seen Dec. 21 at Casey’s on U.S. 231 South, Bunten said he has the missing man on video that same day walking alone mid-afternoon on the East Side. “But after that, nothing.”

Huff was reportedly last seen wearing a quarter-zip, blue-and-white Colts windbreaker with the word Colts in block letters on the back. He was also wearing blue jeans and brown six-inch work boots.

He carried no cellphone.

“He left the phone he was using at his folks’ (house),” Bunten said, adding that Huff reportedly was unemployed and had no money or bank card.

Anyone who knows anything about Darren Huff or his whereabouts is asked to call GPD at 653-2925.