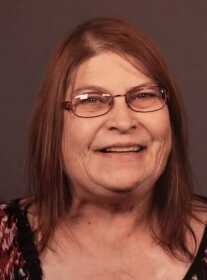 She was born in Greencastle on March 21, 1956 to the late Samuel and Carol (Burney) Pearson.

Terri graduated from North Putnam High School in 1973, and worked at various restaurants as a cook. She attended Greencastle Presbyterian Church, and enjoyed crocheting and doing crafts. Terri also liked watching games shows and cooking shows in her free time.

Moore Funeral Home in Brazil was entrusted with her cremation arrangements.

A graveside service will be held at Clinton Falls Cemetery at a later date.