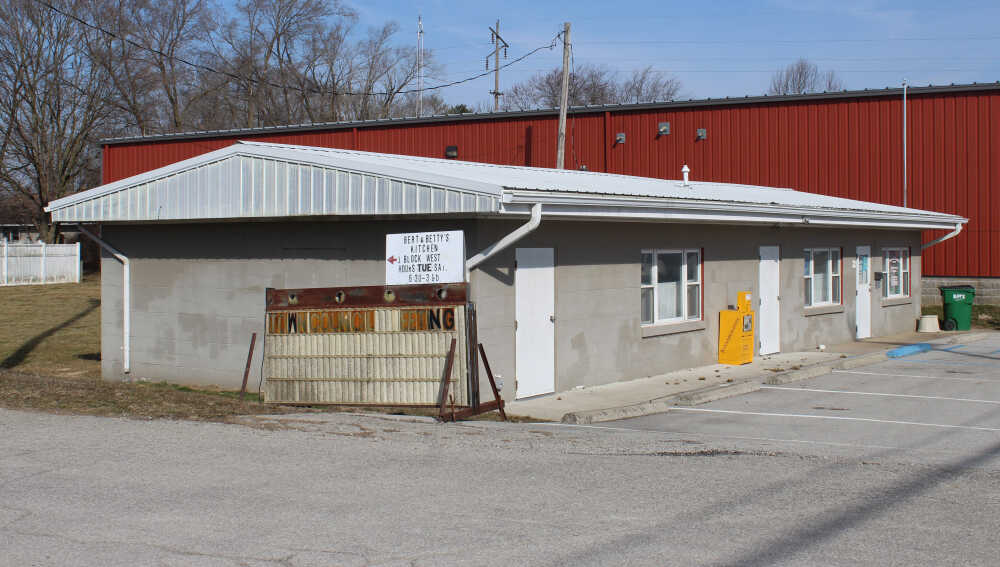 FILLMORE — With a short agenda, the Fillmore Town Council only took action on one item related to water funds Thursday evening.

The council conducted its second reading and approval of Ordinance 2021-2, which authorizes the clerk-treasurer to make a monthly $500 transfer to established water and sewer depreciation funds beginning last month.

The ordinance emphasizes that these funds would be used for water improvements within the town.

The ordinance is related to Resolution 2021-1 passed by the council last month. This provides for the transfer of overage from fully funded reserve funds to these depreciation funds.

• Town Marshal Darrel Bunten told the council that his police vehicle has had mechanical issues. He said that a fitting in the radiator line had blown recently, and that he had taken it to Neal Tire to be fixed. However, the “Check Engine” light later came on while the fuel gauge showed empty.

Bunten said the vehicle was taken back to Neal Tire to be looked over again. However, the “Check Engine” light and fuel gauge did the same thing. A low-voltage code was also thrown for the fuel pump. Bunten added that he has had trouble with the instrument cluster before and that it might need replaced.

• Jennifer and Todd Richardson introduced themselves as the owners of Marvin’s Pass Wedding and Event Venue, which is located on Hendricks Street in Fillmore.

They also acknowledged that speeding has been an issue in the area, especially during wedding season. As such, they said someone would be on the road to direct and help slow down traffic. Council President Meredith Trusty added that the town had ordered a 15 mph sign to be installed.