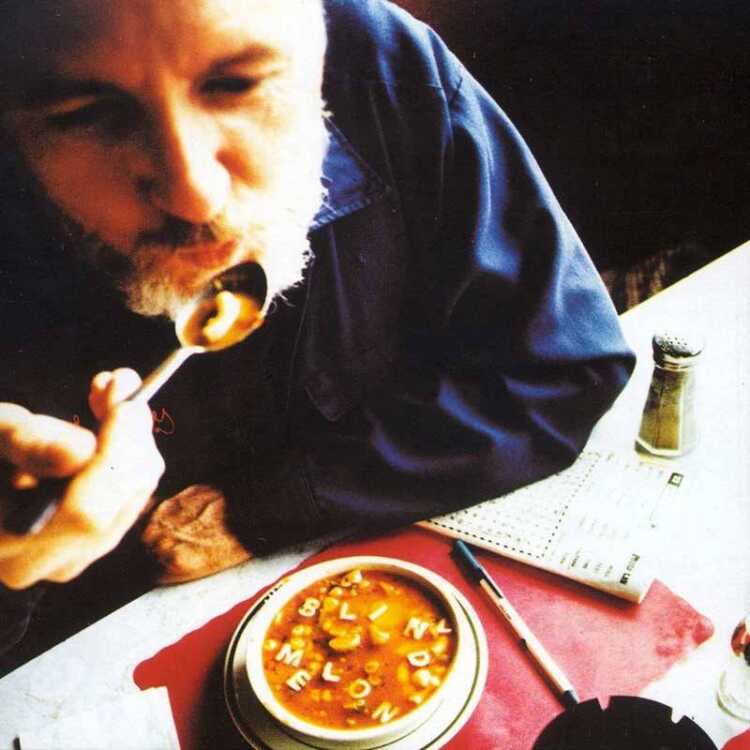 Blind Melon's sophomore effort "Soup" was released 20 years ago today and over those two decades it has, somewhat against the odds, remained a favorite even as my tastes, attitudes and life have changed.

If I were to name my favorite albums of what was my formative decade as a music fan, obvious choices from usual suspects like Pearl Jam, Nirvana, Weezer and Radiohead rise quickly to the top.

But tucked away somewhere in the top five or 10 is a less obvious choice to most.

You see, the summer of 1995 was a musical revolution for me. That June, I began to rebel against the twang that had previously informed nearly all of my musical choices.

I started watching MTV -- back when the "M" still stood for music -- and I discovered a lot of things I liked.

In making new musical choices, I took baby steps. Accessible pop rock from the likes of Hootie and the Blowfish and Sheryl Crow came first. I recall an old Aerosmith being my first "hard rock" album, but that's still a pretty safe choice.

I certainly enjoyed some of the videos by the aforementioned alternative bands and others like Soundgarden and Live and, but didn't yet take the plunge into alternative.

I was still a country boy, you know.

Then sometime in August a new video from Blind Melon (whose "No Rain" I already knew) planted an earworm in my head.

The song was "Galaxie", Track 1 on the new album from Shannon Hoon and the boys.

Unable to escape the song, I gave in and bought it in early September. Not only was it my first alternative album, it was an eye-opening experience for me. Songs about subjects like addiction ("2x4"), suicide ("St. Andrew's Fall"} and even a cheeky little number about cannibalism ("Skinned") weren't on the Garth Brooks and Travis Tritt albums I was used to.

And far from turning me into a brooding, homicidal youth, they challenged me, made me realize it was OK for music to be about something other than love and sex, rodeos and drinking.

Even the downer subjects weren't treated with mournful solemnity. "St. Andrew's Fall", for all its dark subtext, starts out as a sounding like a cheerful facsimile of 1970s light rock.

After the song turns dark, it still has one of my favorite bits of lyrical wordplay ever put to tape:

So if I see you walking hand-in-hand-in-hand with a three-armed man, you know I'll understand.

"Soup" also quickly nipped in the bud any thoughts I might've had about rock bands always needing to "rock." While the hard-driving "Galaxie" was the hook that pulled me in, high points of the album pretty clearly included acoustic ballads "Walk" and "Mouthful of Cavities", the latter remaining my favorite song on the album.

With "Soup", Blind Melon opened the door to pretty much all the music that's been important to me since. Even though I was late to the alternative party, I was about to discover my love for Pearl Jam, Nirvana, R.E.M., Oasis and many others.

All this contributed to my later discovery of classic acts like Bob Dylan, Led Zeppelin and the Rolling Stones and my subsequent forays into alt-country acts like Uncle Tupelo and Old 97's.

But Blind Melon and "Soup", not the better-selling but inferior self-titled debut, was the start of it all.

Never mind that Hoon died of a cocaine overdose a few weeks after it was released, likely stunting the sales and popularity of what should have been one of the touchstone albums of the '90s.

"Soup" has stood the test of time, remaining as inventive and unique as the day it was released.

Best album of the '90s? Not quite, but closer than you think.

Most important album of the '90s? I think it was for me.