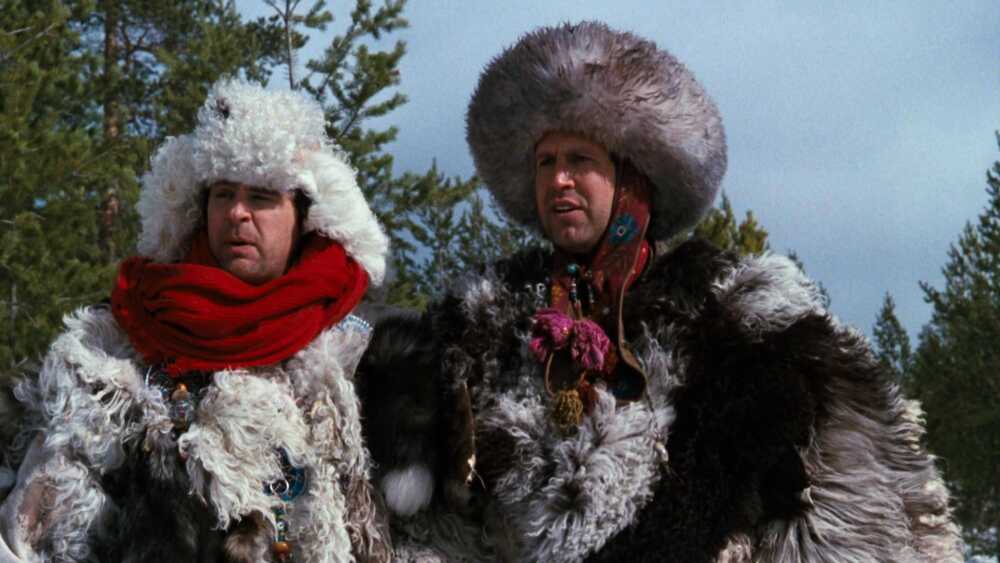 Having spent an undue amount of time working on our upcoming education magazine (due for insertion into the Friday, May 20 Banner Graphic if things go according to plan), I feel I've become something of an expert on what the workforce is going to look like 20 years from now.

The work I did on the "When I Grow Up..." section of the magazine was enlightening as I learned what the class of 2028 (current kindergartners) reported what they want to be when they grow up.

What I can tell you is that we're not going to lack for cops and dolphin trainers a couple of decades from now. Also, plenty of soldiers, vets, teachers and chefs.

But there's more. The section is sprinkled with delightful answers, not only for what kids want to be but for the reasons they give.

And the best answer of the year:
-- I want to be Darth Vader.

The notion I came away with is this: Kids are awesome.

They look up to the people around them. Moms, dads, grandmas, grandpas and teachers are all cited as inspirations for their career choices.

Overwhelmingly, they seem to want to be teachers or doctors or nurses or emergency responders.

They want to help people. Many of us seem to lose that somewhere between the age of 5 and 25. It goes from helping people to helping ourselves.

I hope all of the parents of the class of 2028 hold on to these sections and show them to their kids as they're ready to graduate. Never hurts to get a reminder of the awesome, little person you used to be.

However, with his publication, his response has changed slightly:

-- I want to be a spy so that I can make sure people are doing the right thing all over the world.

If there's a real-world version of ninja scientist, I'd say it's a spy.

I hope he can follow it because I'm already preparing his CIA application.