Friday Jam: I Didn’t Mean to Turn You On — Robert Palmer 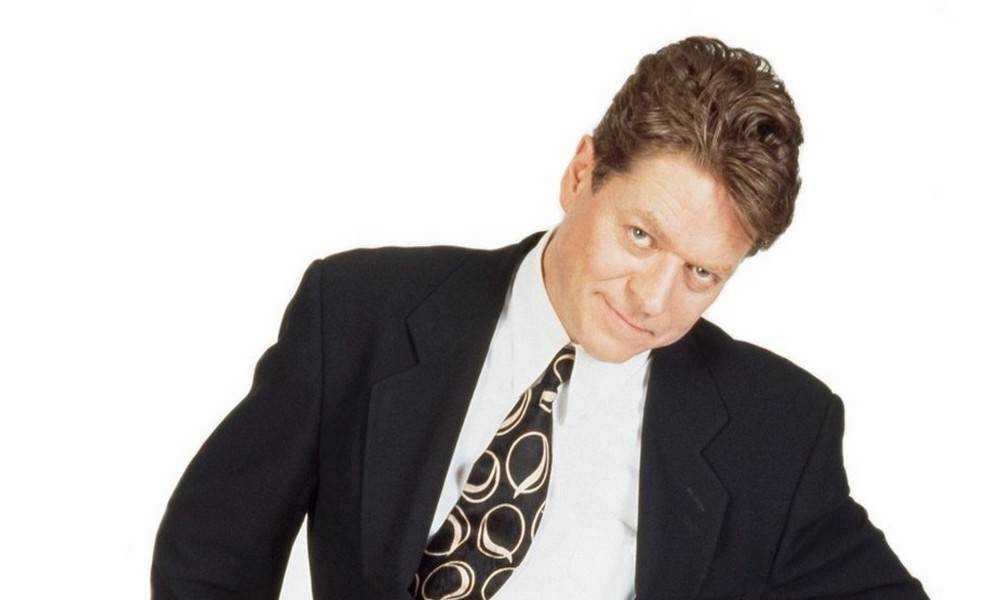 Robert Palmer was cooler than most of us can imagine being.

That’s right, the guy from the '80s with the suits and the all the girls in his videos.

That Robert Palmer might be the coolest rock star ever.

Not Mick Jagger, not Prince, not Robert Plant.

When I was about 17 and really into Led Zeppelin, I marveled at the ability of a man to pull off a line like “Hey, hey, Mamma, said the way you move gonna make you sweat, gonna make you groove.”

Who says something like that without looking like an idiot? Not me and probably not you. We’d get laughed at or slapped. Probably both, and rightly so.

Robert Palmer, on the other hand, seems like a different breed. Consider the following song:

It's a great song but I can't relate to it.

For me it's more like, "Of course I meant to turn you on. That's why I do most of the stupid things I do. I just can't believe it actually worked."

Like most men I (correctly) understand that women are beautiful, mysterious and pretty much superior to me in every way. Whenever a woman wanted to so much as hold my hand, then I’d better jump at the chance. (I still can't believe one of them was foolish enough to marry me.)

But Palmer shakes up that dynamic. In this song, he’s the temptation and he’s the one who plays it cool.

Not entirely surprisingly, this song was first a hit for female R&B artist Cherrelle. (Although it was written by two men.)

Palmer’s coolness goes further than this, though. With the possible exception of Bryan Ferry, he was also consistently the best-dressed man in rock. Not in the David Bowie pushing-the-envelope kind of way, but in the sense that “I’m going to wear a suit, all the time and I’m always going to look better than the rest of you. Thanks for playing."

As a little kid watching MTV, I always marveled at Palmer's videos. It wasn't because of the girls (I would marvel at those a few years later) but because it seemed like a full-grown man had been released to play among the kids with their ill-advised haircuts, flashy clothes and keytars. Robert Palmer was too damn classy for 1985.

Finally, as a musician, Palmer, who died at age 54 in 2003, was a chameleon. He went beyond conventional pop-rock to incorporate soul, blues, reggae, hard rock and even new wave into his music. And he did it in a way that never seemed forced. Even the new wave-y stuff manages not to seem too dated or campy like many of its peers.

Take “Riptide,” the 1985 album from which the song above and “Addicted to Love” were taken. It reminds me of Springsteen’s “Born in the U.S.A.” in that it's an album that's of its time without being trapped in its time.

And if I’m comparing you to the Boss, you must have done something right.

Thanks, for the tunes, Mr. Palmer. We lost you too soon.