Monday Jam: Now there is no sound, for we all live underground 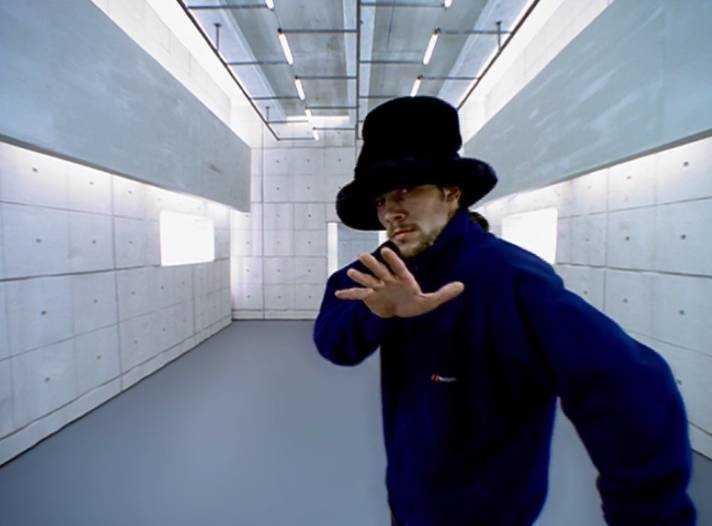 As if I needed something else to do in these weird times, I've hatched a bit of a project for myself.

Coronavirus, and the insane changes to society that have come with it, has had a lot of songs popping into my head. Some are touching, some are irreverent, some are downright sad.

Whatever the reason, I'm wanting to get some of these thoughts out and to anyone willing to read and listen.

I'm not promising I'll write one of these blogs every day, but they should be frequent, at least for the coming days, as I have a half dozen or so ideas in my back pocket.

And so we'll start it with one of my favorite videos ever -- Jamiroquai's "Virtual Reality."

Don't know why I would say that? Then watch the video.

For me, it's on the short list of my favorite of all time. I'd say "Take on Me" and "Fell in Love with a Girl" and "Do the Evolution" and "Here it Goes Again" all deserve some love too.

As for the music itself, when this one came out, I wasn't into it. I needed volume and anger because I was a simple-minded 15-year-old.

Reassessing it a few years later I decided that the band had to be heavily influenced by Stevie Wonder and that's always a good thing, right?

And my goodness, can Jay Kay ever dance. It's not all just camera tricks. That's gotta be the funkiest man in England, right?

But what does any of this have to do with COVID-19? It's just one line at the end of each chorus:

Oh, now there is no sound, for we all live underground.

It occurred to me a couple of days ago as we were hunkered down in the house, not going anywhere, sheltering from the pandemic, rarely even seeing neighbors in their yards or cars driving past.

All I could think was, "My goodness, we live underground."

And just like that, this song was stuck in my head. I tried to exorcise this earworm by watching the video. The problem was, my 9-year-old loves this song and video. Ever since that one viewing, he's been singing it -- or at least the four lines of the chorus -- driving the four adults in the house completely insane.

At least today Nicole and I had to go back to work. I have no idea how much 1990s funk (filtered through a 9-year-old white kid) my mother-in-law and sister-in-law had to endure.

God bless them for it.

So, enjoy the song. It's a good one. But don't show it to your kids ... unless they happen to be funky enough to pull it off.

Keep if funky, ya'll. Until next time...