Thursday Jam: These are the hands we're given 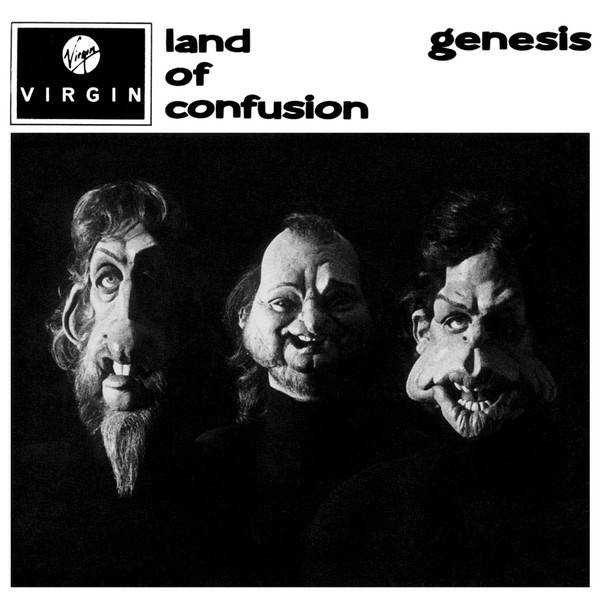 A couple of weeks ago, my son had the idea to put together a quarantine playlist. I think it was mostly an excuse for him to walk around the house for a day or two singing "All By Myself." I wasn't happy.

I was happy, however, to think this through and add gems such as "I Can't Get Next to You" (Al Green version only, please.) and "We Gotta Get Out of this Place" or "You Give Me Fever."

Another easy choice was Phil Collins "In the Air Tonight." It's an easy choice, right? Well-known song. Has a new meaning with the possibility of airborne illness. And everybody loves that song, right?

At the risk of alienating some of you, I don't like that song. I mean, I REALLY don't like it. When it came up on the playlist I put together, I had to skip it. I should have removed it from the playlist.

Have you ever had something that really wasn't to your taste, but everyone else kept insisting to you, "IT'S GREAT."

Then you try listening to/watching/eating that thing again. And you still don't see it.

Over time, everyone keeps telling you "BUT IT'S GREAT!"

Eventually you kind of hate it.

But don't let that be a reflection on Phil Collins, either as a solo artist or member of Genesis. Phil has had some great songs -- I just don't hold you-know-what to be one of them.

So, today let's share the "Land of Confusion" video.

Now, this is a heavily political song and video, but I'm not going there.

But in 1986 when it came out, I was five years old. Can you imagine the impact this video had on an five-year-old?

It's like Sesame Street on acid. I was simultaneously drawn to it and terrified of it.

This song and the visuals that go with it are still deeply moving to me. Revisiting it as an adult, I certainly appreciate it in a different way. Seriously, check out all great caricatures in this video, besides the band and Ronald and Nancy Reagan we have a plethora of world leaders, Johnny Carson, Walter Cronkite, Mr. Spock, Bill Cosby (before we knew about that), the Pope, the Hulkster, Mick Jagger, Bob Dylan, David Bowie, Prince, Michael Jackson and others.

It's really a video that takes multiple viewings to unpack.

Also, one of the Reagan quotes at the end is the reason I first came to know what "parched" means. It's nice having an older brother who can easily explain, "It means he's thirsty." And then when he misses his mouth all together, that's just too damn funny for a five-year-old.

What a great video. It's unfortunate that Peter Gabriel's "Sledgehammer" beat this out for the top MTV Video Music Award in 1987. That's a highway robbery.

Don't even get me started on that video...