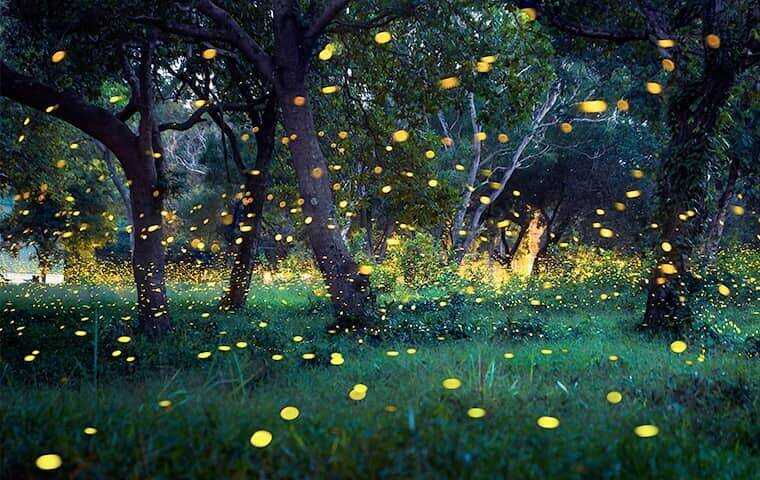 If you listened to county radio in the late 1980s, Rodney Crowell was pretty much inescapable.

Rightly so. Crowell’s 1988 effort “Diamonds and Dirt” produced five consecutive No. 1 hits — “It’s Such a Small World” (a duet with then-wife Rosanne Cash), “I Couldn’t Leave You If I Tried,” “She’s Crazy for Leavin’,” “After All This Time” and “Above and Beyond.”

But popularity is a fickle thing and while the next few years produced some more hits for Crowell — “If Looks Could Kill” and “What Kind of Love” spring to mind — tastes changed, cowboy hats got bigger and by the mid-’90s, Rodney Crowell wasn’t an artist I remember hearing on Mom and Dad’s radio much any more.

(Incidentally, by the mid-’90s, I’d traded in country for alternative anyway.)

But time has a way of bringing you back around to something. By my early 20s, I was back into some country, though it was either a lot of older stuff or newer things that weren’t being played on the radio.

(This is still the country music I consume, by the way.)

I discovered Willie Nelson’s “Willie and Family Live” -- probably my favorite live album of any genre, ever. On it, he introduces “’til I Gain Control Again” as “a song that Rodney Crowell wrote.”

Rodney Crowell? The guy from the ‘80s?

Indeed. As it turned out, I’d been selling old Rodney short.

Not only is “’til I Gain Control Again” his song, so is the Oak Ridge Boys’ hit “Leaving Louisiana in the Broad Daylight.”

Speaking of that last song, how has Jimmy Buffett never covered it? It seems like a great Buffett song that Buffett just happened not to write.

For his songwriting prowess, Buffett has been pretty adept in his cover choices over the years, including Crowell’s “Stars on the Water,” another excellent tune from my childhood that I’d all but forgotten.

About the time I graduated from college, Crowell also released a new album called “Fate’s Right Hand” that contained an amazing song called “Earthbound.” It might be my favorite of his songs.

I should also mention that Rodney produced Rosanne Cash's first several albums and "Seven Year Ache" remains an "everyone shut up, the radio is on" kind of song.

But one song of his takes me back to my childhood more than any other, and for a long time I didn’t know it was a Crowell tune.

In our house, the aforementioned Dirt Band was like royalty. My mom loved them, and I didn’t mind listening to them at all. The songs were fun. They didn’t sound like the other stuff coming from the radio -- full of bluegrass instruments without sounding exactly like bluegrass.

“Long Hard Road (The Sharecropper’s Dream)” caught my attention early. It told a story. It pulled at the heartstrings, even if my young mind didn’t quite understand why.

And, my goodness, the images in that song.

My daddy never promised that our blue moon would turn gold

But he laid awake nights wishin' that it would

Someday I was dreamin' that a song that I was singin'

Takes me down the road to where I want to go

Now I know it's a long, hard road

Mama played the guitar then,

And daddy made the saw blade bend

And raindrops played the tin roof like a drum

I still get chills from that last one and the ability to sum up family togetherness, hard work and being so poor you don’t even understand it in so few words.

Who turns a phrase like that? Rodney Crowell, apparently. I learned that reading liner notes years later.

Now, I didn’t understand poor, country living exactly. We lived in town, did OK for ourselves. But I also knew my roots.

There was one line that I’ve always related to -- one that still comes back to me in the cool of a June evening:

Those city lights ain't all that bright, compared to what it's like

To see lightnin' bugs go dancin' in the rain

If that line moves you the way it moves me, you grew up in a small town or no town at all. My very heart is in that line. It will never stop moving me.

So, in honor of Crowell’s 70th birthday, which was last week (I got busy, sorry), I hope you’ll take a few minutes to listen to him joining the Dirt Band to perform “Long Hard Road.” It appears to be from “American Music Shop” on The Nashville Network. I’m glad they managed to pair the writer with the group that made the song famous. It works quite well. Video stinks but the audio is fine.