Tuesday Jam: Like endless rain into a paper cup 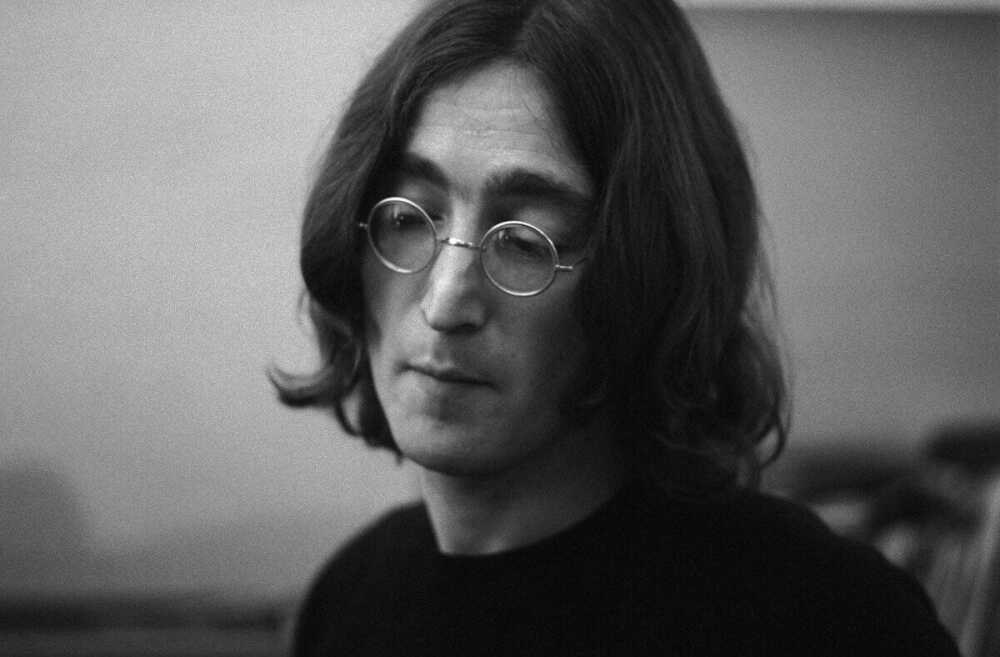 For all the times I've written about songs in this space, I'm not sure I've ever tackled the Beatles because ... well, let's face it, they're the Beatles. It's been done ... millions of times.

Often, I'd rather take on a song by someone like the Replacements or Blind Melon or Faces that you've never heard, or at least haven't thought of in a long time.

But the Beatles -- John Lennon in particular -- are on my mind lately, mostly because today is the 40th anniversary of Lennon's death. I had the wonderful opportunity share remembrances of that day from Glenn Gass, the Greencastle native who wound up being a pioneer in teaching rock 'n' roll in a college classroom.

It's not just the 40th anniversary of Lennon's death, though. It's also my 40th birthday. The fact that Lennon died on the day I was born has always complicated my feelings about the band and Lennon himself. Because (whispers) I'm actually more of a Rolling Stones guy. And even among the Beatles, I've always preferred George and Paul for reasons I can't fully define.

No one can deny Lennon's songwriting and charisma, though. My favorite Beatles song as a kid was "Twist and Shout" (thanks Ferris Bueller) on which John sang lead. When I was in high school and discovered the "weird" Beatles, my favorite became "Strawberry Fields Forever," a John number.

And Lennon's "Help!" might just be their most instantly appealing song.

This list of great John songs goes on and on: "A Day in the Life" and "All You Need Is Love" and "You've Got to Hide Your Love Away" and "In My Life."

None of that even touches an accomplished solo career

But the Lennon song that's absolutely speaking to me right now is "Across the Universe."

The song has always made me feel so small, but not in a bad way. When I think of things slipping "away across the universe" I just kind of stop and appreciate the vastness of the creation in which we exist and feel privileged to be a part of it all.

So, enjoy "Across the Universe." I always thought it was interesting that, although "Let It Be" was the final album the Beatles released, it was not the final one they recorded. How can that be? This song, the title track and "The Long and Winding Road" all could serve as such a beautiful coda to their career. The fact that this album has all three can't simply be a coincidence.

Be good out there and listen to some Beatles songs.