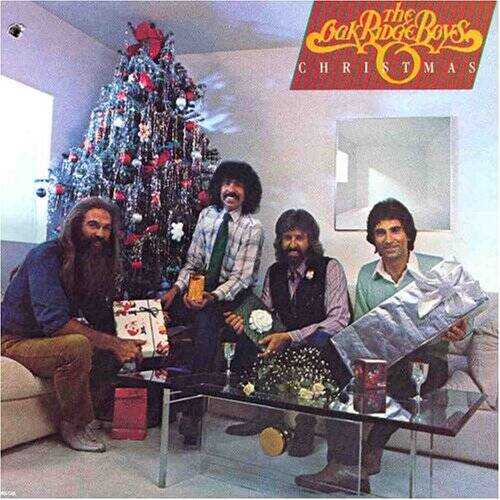 I can't imagine growing up anywhere except 102 Fall St.

Oh, sure, the house had its faults. It was never tidy. It's a wonder it never burned down with Dad's approach to wiring — ironic since he was a firefighter.

And it was a creaky, drafty old place, to the point that if you woke up needing to pee in the middle of the night, you debated just holding it until morning lest you leave the warmth of your bed.

But I always felt warm on the inside, considering my three favorite people were there with me.

This was especially true at Christmas. Mom had a tradition of putting the tree up on my birthday — Dec. 8. And somewhere around that date — inevitably the coldest day of December — Dad would string up Christmas lights, with Sean as his helper first and later me.

He'd line the front walk with oversized candy canes and set the lighted nativity out in the front yard. Years later, he project Christmas scenes onto the side of the garage.

What really got me in the spirit, though, was the music. For Dad in particular it became a major production over they years. He had it all — from records to 8-tracks to cassettes. A couple of years, he even recorded a bunch of it on a big reel-to-reel recorder so we had something like six or eight hours of uninterrupted Christmas music — unless the tape got tangled.

He even added to the ambiance outside some years by broadcasting the music on a speaker on the front porch — until one year the town marshal showed up, telling us "Your Scrooge neighbor called about the volume of the music."

That same Scrooge neighbor (God rest his soul) is damn lucky we never called the cops in the summer when he'd drive home from hanging out down at the river. Let's just say that old pickup wasn't exactly traveling in a straight line.

The point is, my parents loved Christmas music — to the point that I regret that we didn't play Christmas carols at Dad's funeral. Who cares that he died in February.

Our Christmas music had a bit of twang to it, though. Sure, there was Elvis, but we generally passed on things I would now consider classics like Bing Crosby or Perry Como.

For Dad, the essentials included Tennessee Ernie Ford, Marty Robbins and Charlie Pride. For Mom, it was the Statler Brothers, Alabama and George Strait.

Perhaps most importantly, it was the Oak Ridge Boys. My goodness, did Mom love that Christmas album, particularly William Lee Golden singing "Thank God for Kids."

But the song that sticks out as I think back on that old, worn-out cassette is "Happy Christmas Eve."

As for "Happy Christmas Eve," it helped my young mind wrap itself around the fact that Christmas is very different for adults than it is for kids. There comes a point as a parent that the house is finally quiet, Santa hasn't quite come yet and husband and wife can just take a moment to exhale. It means a lot in a season that's otherwise rush, rush, rush.

It's one of my favorite nights of the year. I couldn't really grasp the truth of the song back then, but it gave me a glimpse.

I'm sure Mom and Dad had their own moments like that on Fall Street, 30-odd years ago. I miss them, particularly this time of year.

Be good out there, ya'll. Enjoy the quiet moments as well as the exciting ones.