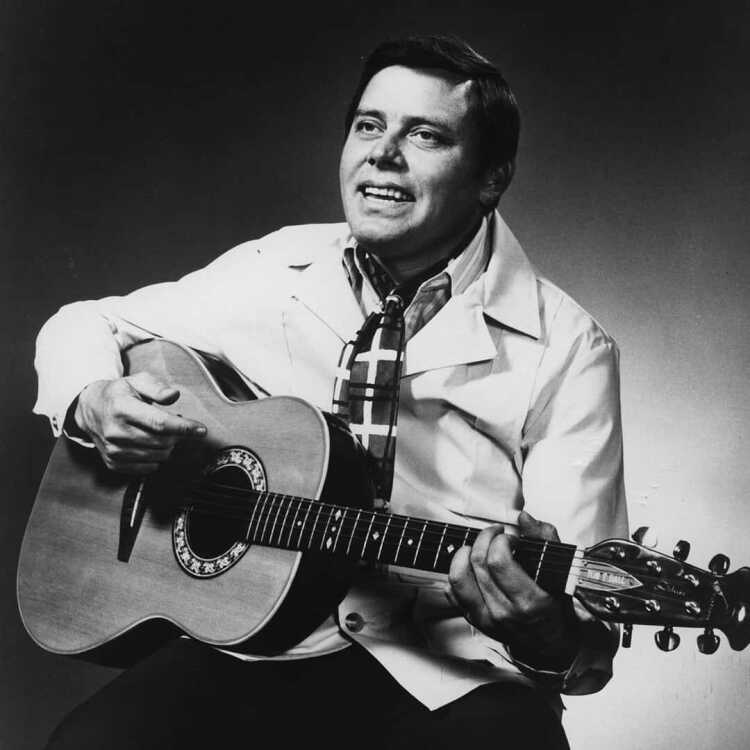 But then the news came through this evening that Tom T. Hall had passed away. And I can't let that pass without some comment.

Like many of my favorites, he had a way of making you laugh, making you cry and occasionally making you want to do both at once.

To be sure, there were songs that were purely irreverent, such as "I Like Beer" or "Ballad of Forty Dollars" or "A Week in a County Jail."

Others are purely heartwarming, like "Me and Jesus" or "I Love."

Still other times, he just ripped your heart out, like "That's How I Got to Memphis."

At his best, though, all of those elements were in there — like "Old Dogs, Children and Watermelon Wine." By turns heartwarming and bitter, with amusing observations sprinkled in, it's a wonderful song. I wouldn't change a single word of it. It's a slice of life with all the sweet, salty and spicy elements included.

I could probably write a lot about that song, but I'd rather talk about "Mama Bake a Pie (Daddy Kill a Chicken)" tonight.

The song is about an injured Vietnam vet coming home, no longer able to walk. It's most interesting to me in what it does not do. It does not condemn the war. It also does not defend the war.

Instead, Tom just lays out the story of this GI.

The first thing he does is jar you into the story, no real exposition, simply: "People staring at me as they wheel me down the ramp toward my plane. The war is over for me -- I've forgotten everything except the pain."

And just like that, four short lines into the song, you're up to speed. Tom had a knack for that.

From there, a narrative unfolds largely in the soldier's mind. As he sits on the plane, his only really companion "the bottle hidden underneath the blanket" he cracks jokes to those trying to wish him well before slipping into his own vision of what will come when he gets home.

After imagining his crying mother, proud and concerned father and drunk uncle, his thoughts suddenly turn to his unnamed love, who has clearly moved on. He can't really mask the pain, as that bottle becomes more prominent as the song continues.

As this thought fades away, we get the parting line of the final chorus: "I see here in the paper where they say the war is just a waste of time."

No commentary is offered as to whether the soldier (0r Tom for that matter) agrees or disagrees. But you're left with some food for thought: Whatever folks' thoughts on Vietnam (or any war) such messages have to cut pretty deep for soldiers whose lives will never be the same because of that "waste of time."

Rest in peace, Storyteller. I'm sure you and Jesus got your own thing goin' tonight.