Friday Jam: If I had known then what I know now 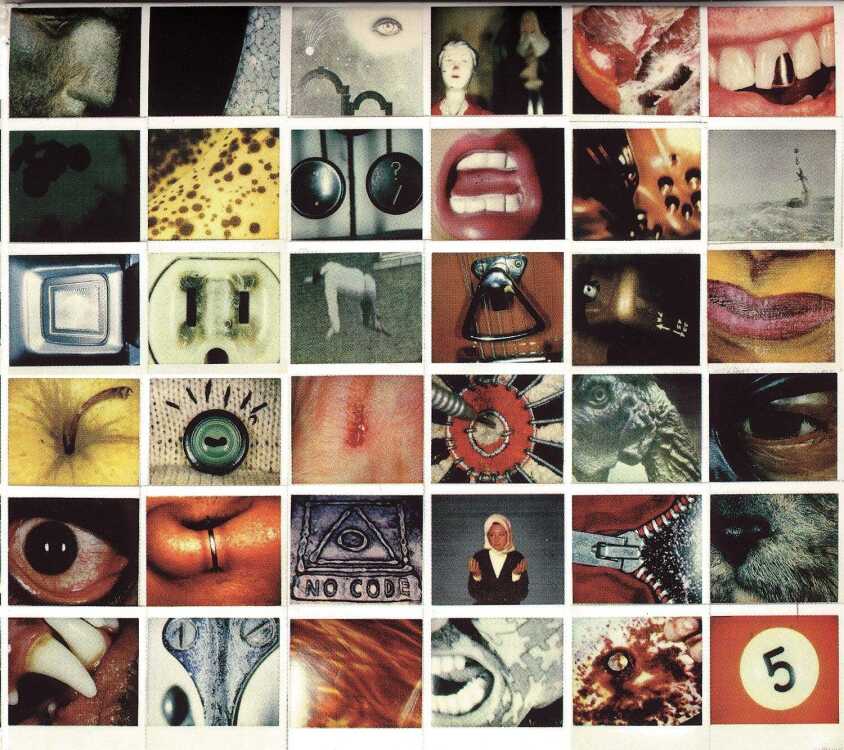 Pearl Jam celebrated big anniversaries for two of its albums on Friday.

Additionally, slightly-less-celebrated fourth album "No Code" was released 25 years ago on Aug. 27, 1996.

And if I can express an unpopular opinion: "No Code" is Pearl Jam's best album released on Aug. 27.

Well, maybe that's not exactly fair. Nothing can recapture the raw energy of Pearl Jam's debut and that's why fans still connect so much with "Ten."

On the other hand, "No Code" was released by a more mature, nuanced, eclectic and, frankly, better version of the band than the kids who burst onto the music scene at the forefront of the grunge movement (whatever the heck that meant).

Personally, "No Code" was the first PJ album I got to experience in real time. I didn't really get into rock music until the summer of 1995, quickly latching onto Eddie Vedder and Co. as my favorite band.

So when I went out to get "No Code" right after it was released, I was extremely excited ... and then not so much.

I didn't really get it. Where "Ten" was great arena rock, 1993's "Vs." had channeled that same aggression into something that felt a bit more organic. Then along came "Vitalogy" (1994), which had some really weird moments, but still provided a catchy mix of bangers and ballads.

Then came this album with a bunch of little Polaroids on the outside and really weird packaging.

Then the music inside was even stranger. Is this Indian music? Stone Gossard is singing lead. The hardest rocker is only a minute long? Ah crap, spoken word!

Never a band to do the safe thing, Pearl Jam was definitely taking some chances with this album ... dipping its toes into a lot of different waters ... figuring out what kind of band it would be for the long haul.

Fifteen-year-old me didn't get it and didn't like it. What the heck were they doing? What happened to angry Eddie? Where are Mike McCreedy's shredding guitar solos?

Angry Eddie was still there, though he'd added other emotions. He was capable of so much more and it showed.

And the shredding was still there, as it had always been. It doesn't come through any more clearly than it does on "Red Mosquito," ultimately providing the catchiest part of a very good song.

So, while it may be a tough sell to say "No Code" is better than "Ten," it's a more interesting record.

It's a phrase that makes me shudder and, frankly, the reason I never got into Radiohead. An album better give me something the first time or I'm moving on.

But it's true of "No Code." I don't listen to Pearl Jam nearly as much as I used to. But when I do, this record is consistently more fun than the others because I'm always discovering something new.