What it means being on the sidelines 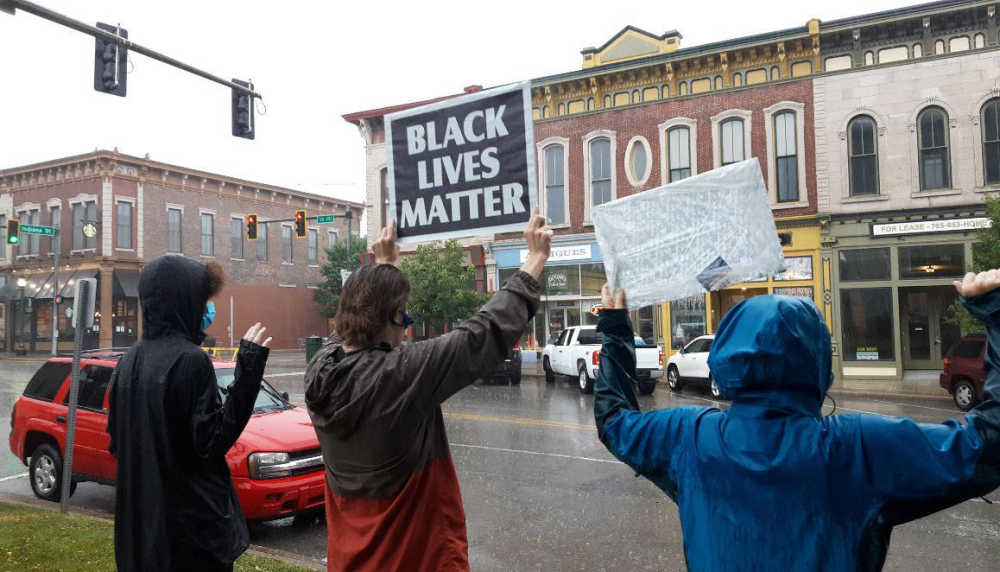 Much of my work as a local reporter is about just being a bystander to current events.

I'm expected to not have any favoritism. I am to report things as they happen, and provide further context where it might help readers better understand why. This equally applies to controversy as it does to covering a town council or a block party.

While in the background of the recent protest held at the Putnam County Courthouse, I came to the conclusion that the downpour, and how many young people turned out in spite of it, made this one even more unique. The simple fact is that it happened. I covered it as a reporter, not as a participant. I knew it, and they understood it as well.

What does it really mean to be on the perimeter of something as polarizing as this?

I would recall what one protestor wrote to me following the demonstration which was held back on June 6: "I appreciate the role you are playing in this. I understand you are supposed to remain neutral, but that is exactly who we need telling our story ..."

In essence, that is my intention. Reporting what happens is my job. It's up to anyone who recognizes me as the Banner Graphic to conduct themselves as they will see fit. 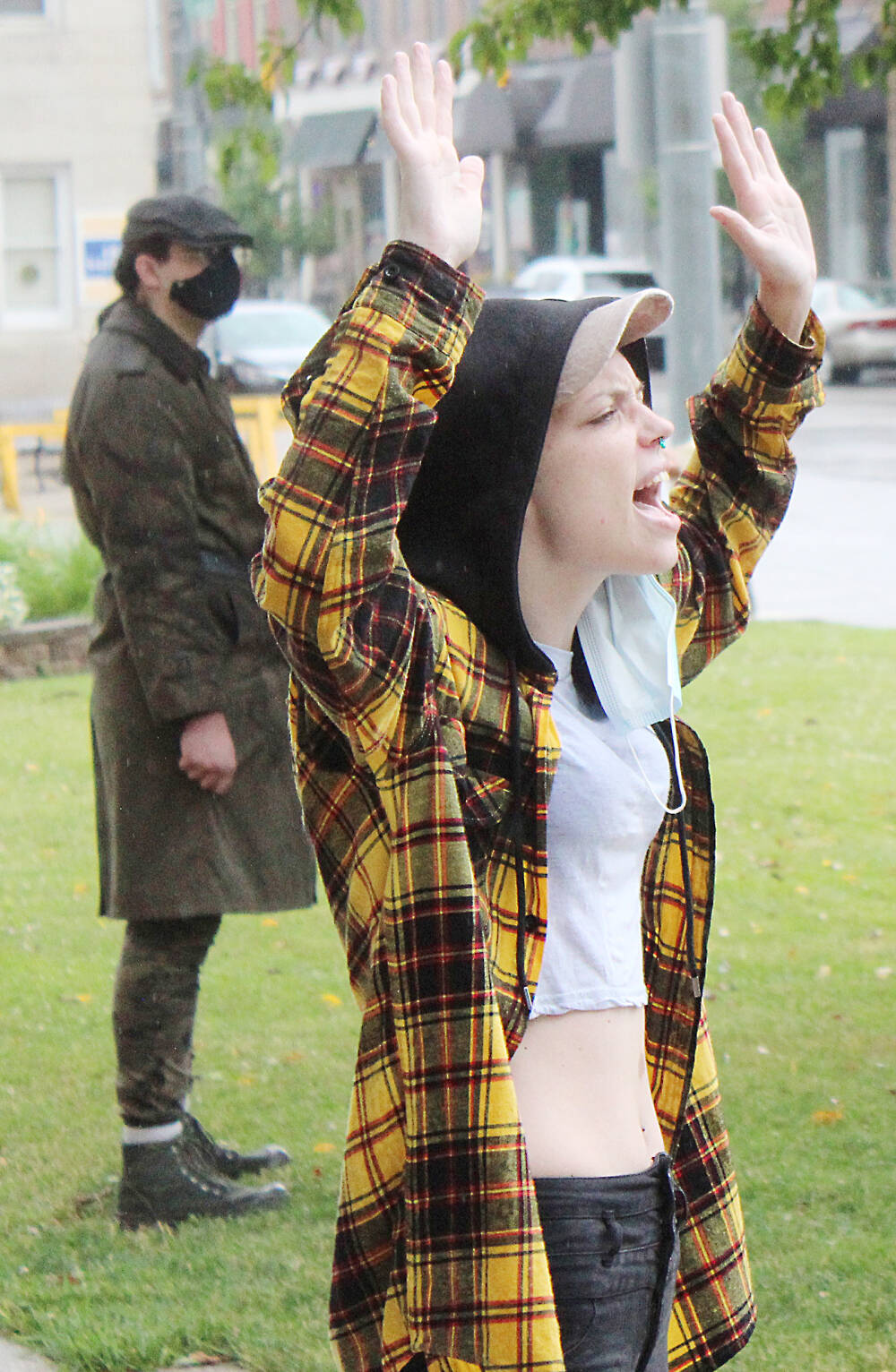 What I will say about the protests is that I appreciate their focus on being peaceful, as well as staying on point. As a counter to commenter Queen53's base assumptions, the protestors have never expressed any anti-police sentiments. Indeed, GPD officers have been present, without interfering, to make sure they were all safe. That's a good thing.

The trolls will point to the photos as evidence that I or the Banner Graphic in general are trying to set an agenda. I would argue they wouldn't be thinking critically, but reactively.

Evan Scott, a participant in the protests, told me after that first demonstration how the nationwide response to George Floyd's death inspired him to reexamine his past behaviors. That wasn't me trying to push a political bent; that was him trying to show me why.

What Scott provided was not necessarily the definition of the "facts," but of the human element that might be found in this movement -- if we all don't blind ourselves to it.

I concur with the idea of a distinction between neutrality and being responsible. As emeritus philosophy professor William Hamrick said during a panel I covered last October, "There is a difference between what is presented and how it is presented."

Sure, I made a judgement call in choosing to cover last weekend's protest and having photos in the paper. But because I was on the sidelines, you could see the reality of it.

In a column he wrote about my coverage of that panel, Kerry Hubartt of The News-Sentinel in Fort Wayne expressed the belief that "neutral" reporting produces a "grocery list of facts and quotes." Journalists are gatekeepers of information, and we are subjective as such in deciding what is relevant and what is inaccurate in a story.

With photos, what you see is what you get; and the gatekeeping would be in writing captions. Still, Hubartt's point stands when it comes to being a reporter. Responsible journalism is also borne out of being receptive to what's happening around us, about what you believe matters. There is an honesty which I think has to be acknowledged.

As both a journalist and as a community member, it mattered that our neighbors were advocating for a cause in that downpour. That itself was newsworthy, at least visually.