How can I (and they) keep from singing? 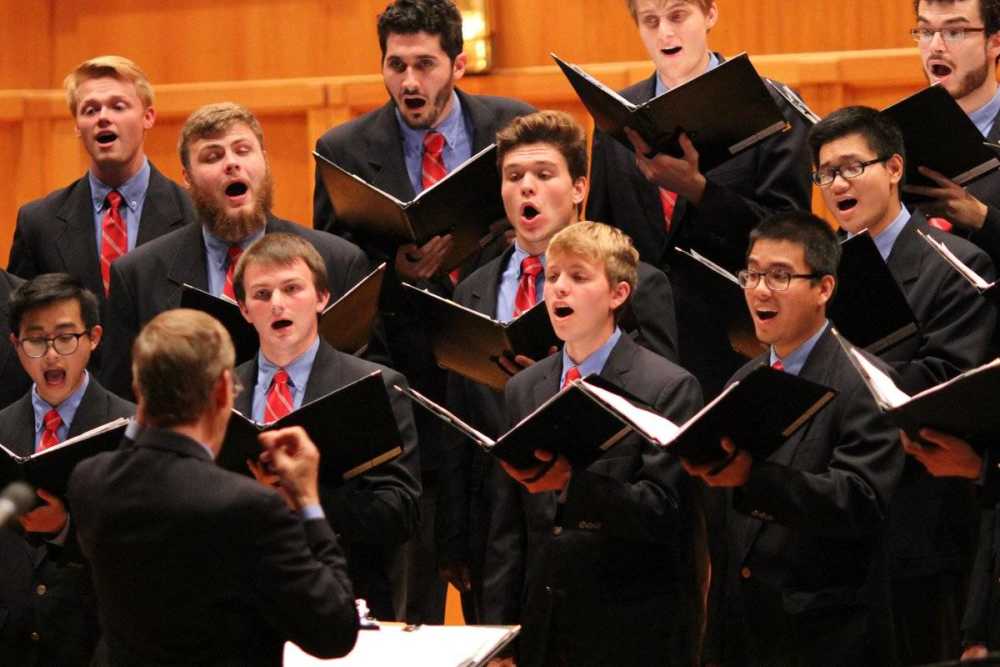 Okay, maybe you won't catch me singing (unless you saw me in my Beetle "syncing" with friends to "Play That Funky Music" or "Highway to Hell" while at Wabash...).

This past weekend did give me a good reason to be excited, though, as I was treated to a wonderful concert by the Wabash College Glee Club Saturday evening. This week is devoted to the men's choir and two professors who have been instrumental leading it.

I can remember going to a Glee Club concert back in the second semester of my freshman year. However, I think there was a moment later on in my junior year when I truly began to look forward to the next one with much more than a little enthusiasm. I have missed two "home" performances since then which I can think of. 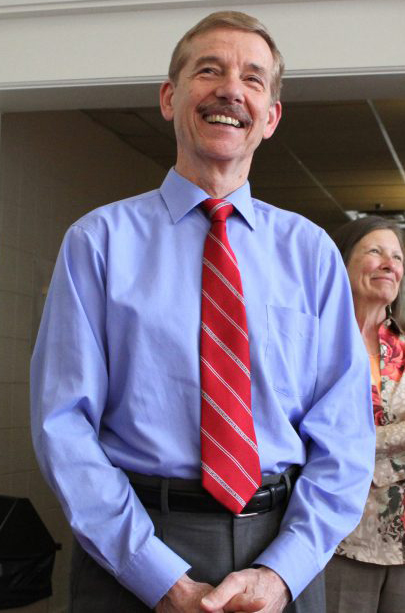 That moment occurred around the time I really began to get to know Dr. Richard Bowen, emeritus music professor and the group's former director. Talk to anyone who's been a part of the choir or has followed it since 2001, and they would agree he's played a crucial part in building the caliber of Wabash's Glee Club to where it is.

Through conversations he shared (and continues to share) with me and Glee Clubber friends like Jonathan Murdock '19 and Yong Jin Yi '19, I found him to be down-to-earth and passionate about music and performance. I think he's become an institution because of his high expectations, and he cares deeply about the tradition of the Glee Club and encourages the best in students, whether or not they're in the choir.

When Dr. Bowen "retired" at the end of my senior year, Dr. Reed Spencer had already taken up his large mantle. I saw his passion grow, and knew he was going to take the program in an exciting direction. Three years after he came to Wabash, Dr. Spencer has had a considerable impact on the Glee Club being a diverse group that can tackle an equally varied repertoire. He's also a stand-up guy who has an honest charisma.

Saturday's concert was the last given on campus for Jonathan and Yong Jin. I'm proud of them and the other seniors I've been acquainted with for representing Wabash so well through the Glee Club, and for what they've accomplished outside of Salter Hall. 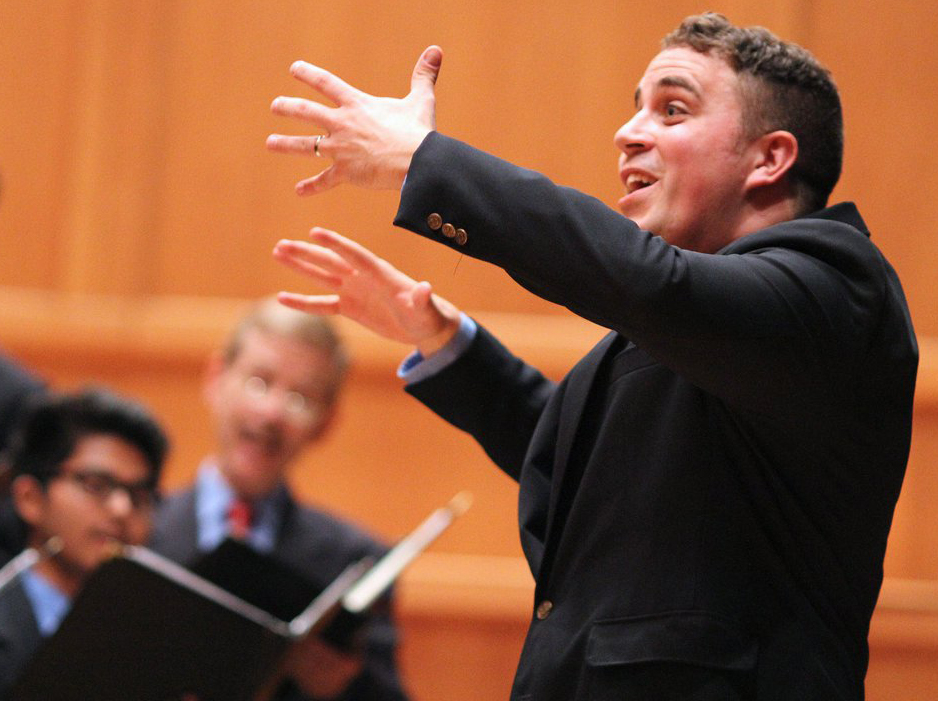 It was also the last for Dr. Spencer, as he will leave Wabash to pursue a tenure track at Taylor University. It's a bittersweet moment for the Glee Club and the College, but I'm happy for where he is headed and grateful that it has had his talent. On the other hand, as he has put it, Wabash has changed his life.

I'm continually amazed by the Glee Club's consistency, its dedication and its sound. It's a wonderful tradition that allows guys from different backgrounds to come together and produce something beautiful and meaningful.

Their concerts, for me, are more than worth the drive from Greencastle. I'm looking forward to the next one in September when I go back for Homecoming.