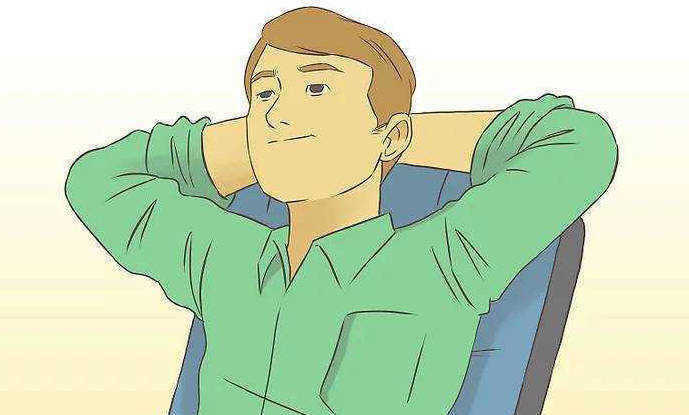 Last week was an interesting one here on the newsroom side of the Banner Graphic. On my part, it was a somewhat unprecedented - but welcomed - challenge as a still-green reporter continuing to learn about layout and handling items such as obituaries.

In last week's blog post, I talked about how it began with Dr. Mark McCoy tendering his resignation at DePauw, and how Jared and I made that story work. I also talked about how the office had gotten hectic with Eric not being here. He was released from the hospital last Tuesday, but was understandably exhausted and needed to rest.

Add the fact that I had three meetings to cover last week, as well as having to really watch my hours, and we had a less-than-ideal scenario that didn't allow for me to help out with design and proofreading like I usually do. It got a little more complicated.

When the blog post went live Wednesday afternoon, the two of us and our general manager Daryl Taylor had already started prepping for the next two days after Jared left for Boston on a trip with his church. I was then effectively put in charge of proofing and making sure that Friday and Saturday's papers were up to our style.

From Thursday evening until deadline on Friday, I was the lone reporter in the office with Daryl, Nicole, Joey (who had to really keep up with sports due to the weather) and the rest of our staff. My task Thursday was making sure the newspaper came together, as Jared had taken care of his stories as well as set out the page design. He did the same for Saturday's edition, and it really saved me a lot of nerve.

I came in an hour later than usual Friday morning to save some time, and still not feel rushed writing my coverage of Thursday's North Putnam School Board. After lunch, I went to the jail to get the police report and three book-ins they had. I didn't expect that I had to transcribe the report, as the actual document isn't public (I've not tagged along when Jared has gone, but it was dumb to assume I could take everything). 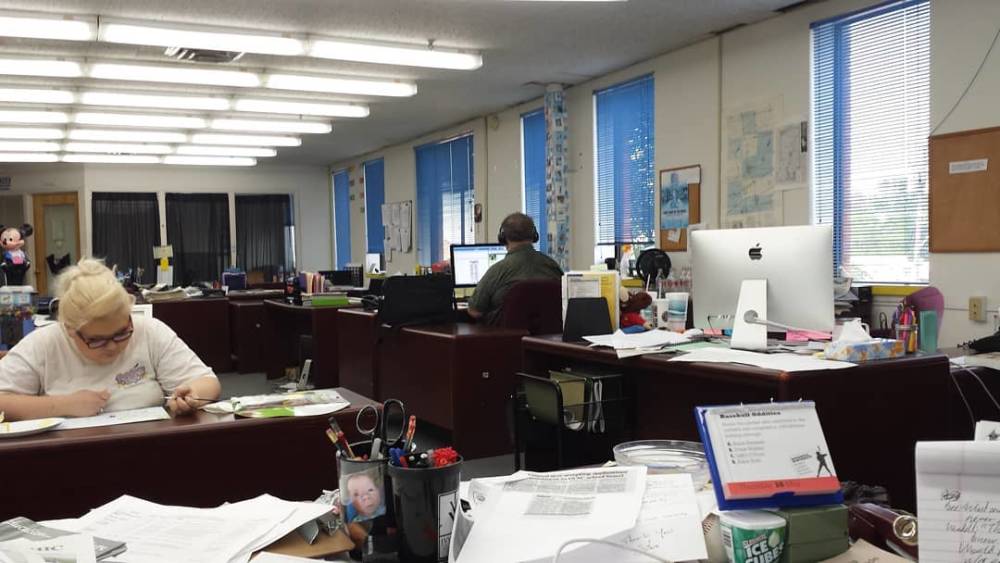 I finished the scanner about 3:30 and clocked out to catch a nap for a few hours, as is my custom. I came back around 6:30 and, after making sure obits were settled, got right to proofing. I speed-read the "Dear Abby" page and normally consistent things like the community calendar. I slow-read the rest, though Jared pointed out a headline gaff that slipped past me. Overall, I think Saturday's paper came out pretty alright.

I was beat by the time I left the office about 8 p.m, but Nicole and I made it all work. I'd still be very remiss if I didn't acknowledge Jared's diligence and care making sure everyone's priorities were as straightforward as possible. His preparation last week demonstrates why he's good at what he does, beyond reporting, as assistant editor.

Though he's still a little sore, Eric has been cleared to return and will hopefully get back into his normal routines soon. As such, there's a better sense of normalcy. But I'd be dishonest if I said I didn't revel slightly in my day-and-a-half as "editor-in-chief."