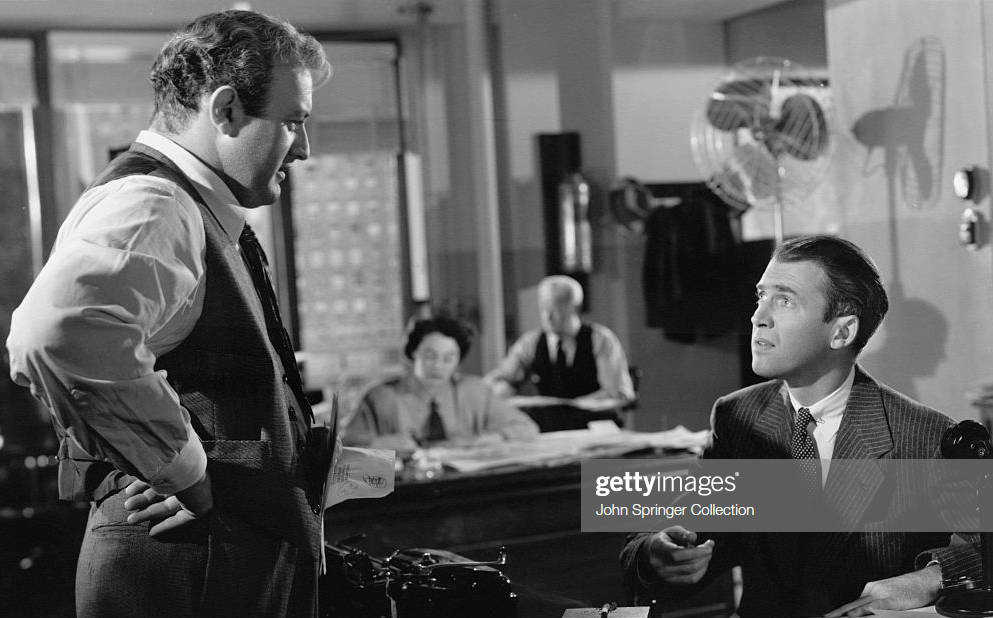 Just this past Monday, our editor-in-chief was finally cleared to come back to work, after being away from the Banner Graphic for almost four months now.

During this time, Jared and I have basically been a two-man team on the news side, along with having Joe Fields help out as a stringer. While we've managed, we've been thinking about Eric as we've tried to keep up with our normal beats and other stories.

About a week before Memorial Day, Eric went into the hospital with high creatinine levels, meaning his kidneys were out of sync due to not being able to filter out efficiently. He then went into the hospital a second time to have a stent put in, after it was revealed he had a 90-percent blockage in one of his left arteries. Eric had also been struggling in the preceding months with cellulitis and a lot of pain in his knees. 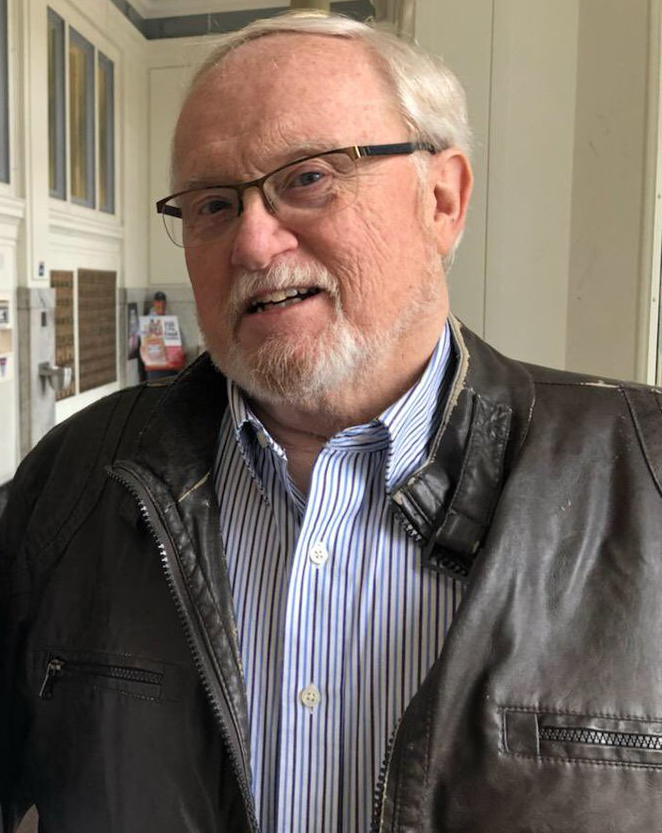 Until this point, Eric has been recovering from Mill Pond and also going to therapy to regain his strength. I saw him for the first time since the stent operation during the Greencastle Music Fest, and I later remarked to Jared, considering all he's went though, about how healthy he looked.

Eric will not be in the newsroom in the near future, because our stairs are a killer. As such, he is currently working part time from home to make it easier. Jared, Daryl and others will be keeping in contact with him, just so he won't be out of the loop.

Eric plans to cover his regular beat as much as he can starting out. I think he has been eager to get back into the swing of things, and I wouldn't blame him one bit.

It has oftentimes been hectic not having our third man, but we've made it work pretty darn well. I think Eric sees that, and has also found that our commitments have remained unchanged. If anything, they have become more focused in his absence.

We're glad to see Eric get back to what he does best. We've missed having him up here in his corner of the office, and we greatly appreciate the concern and the good wishes shared by many in the community during these past few months. I'm sure he does too.