Is innovation always a good thing? 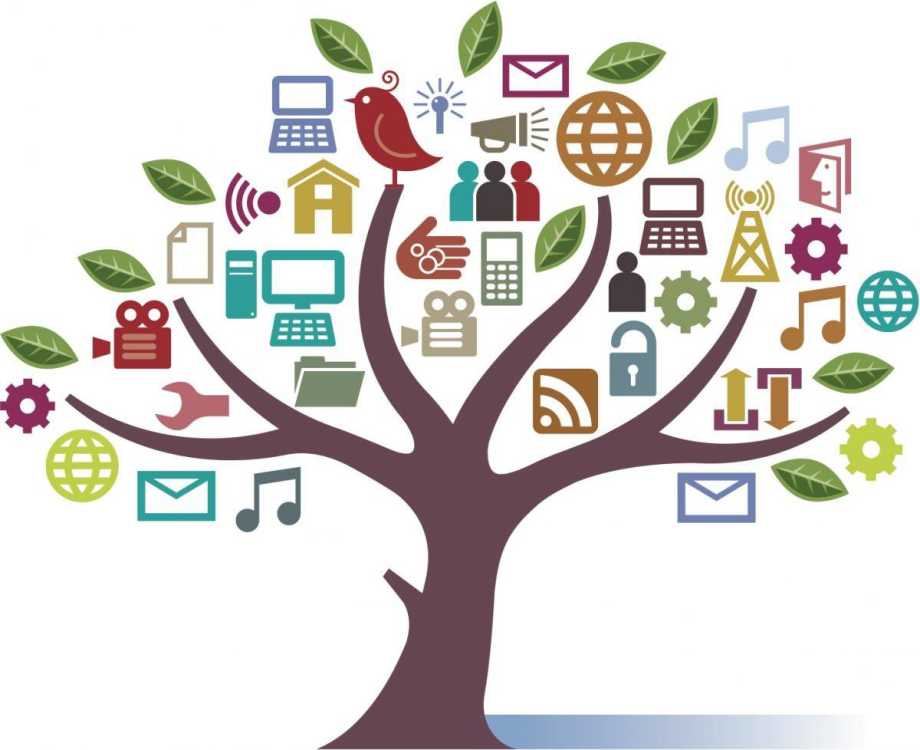 For a recent assignment in one of my online master's classes I'm currently taking, I had to create a short presentation which covered an "innovation" that failed.

There are myriad examples I could've talked about. I almost chose the failure that was the Edsel, a large car Ford put out in the late-1950s which was considered overhyped and ugly. The name itself has endured as a byword for a commercial failure.

Instead, I chose to cover Coca-Cola introducing New Coke in the mid-1980s. It was meant to supersede the original beverage that had basically gone unchanged since the 1880s, but still had a loyal base despite losing its considerable market share to Pepsi. 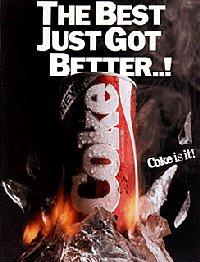 After Coca-Cola conducted its own taste tests and surveys which concluded that a sweeter flavor was better, New Coke was put out at the height of the "cola wars" with Pepsi. Though on the heels of a rigorous marketing campaign, it simply was a misread.

Loyal consumers were angry that New Coke replaced the original. They were given no choice, and thus a huge backlash ensued. It had little to do with the taste (though it was flawed to assume a small test group spoke for the wider public), and more with how Coca-Cola's tried-and-true product was flippantly discarded.

New Coke is a notable "innovation" because it reinforced what I think are practical lessons: You don't know what you have until it's gone, and if it isn't broke, don't fix it. As such, Coca-Cola brought back the original and distinguished it as "Classic."

Innovation was the main topic of last week's module in the class. More specifically, we learned about the "diffusion" of innovation, a theory which takes into account the rate at which improvements are implemented, as well as why they become accepted.

Though I'm just a master's student reading about this and other theories of communication, my role as a diffuser of information has led me to thinking about how we could improve our outreach in a positive way here at the Banner Graphic.

At a young journalists' workshop I attended last June, one discussion was how news outlets could implement platforms such as Facebook Live and Twitter to disseminate news faster, and to maintain as continuous a flow of that information as possible.

While I think adopting these would be beneficial in the long run, it has to be gradual. We're only just coming out of Limbo with Eric being gone. However, I hope to talk soon with with him, Daryl and Jared about widening our resources beyond our Facebook timeline. Really, it isn't about "innovating" here as it is about expanding.

A common line is that print newspapers are being killed off by social media, and are being strapped financially due to a lack of interest, especially in small communities.

However, I think it's unduly pessimistic to suggest these changes would be borne out of desperation. We continue to grow our readership. We get out into the community to cover the stories that matter. The greater part want to have that physical paper, while being able to see events as they happen (such a scenario took place on Wednesday).

We can be versatile in the use of social media, while remaining committed to our print platform. In our ever-advancing world, it's imperative to keep with the technology.