When I heard Tuesday afternoon that there was a long line at Dairy Castle stretching into the street, it had slipped my mind that this was the local staple's second opening.

Jared went out to see what the commotion was, and he was able to capture the scene above. This was even with the venerable ice cream stand only providing temporary drive-through service. He wrote in the caption that "the return of Dairy Castle seems to serve as a sign that maybe -- just maybe -- things are getting back to normal."

Was Jared being optimistic or realistic? You could say that he was trying to be both.

Jared was realistic with the fact that it happened, but also optimistic because Dairy Castle opening is something that gets many of us in Greencastle excited for summer.

While I had to cover another special meeting in Cloverdale, it was also encouraging to see that a cruise-in had been planned up north in Monticello Tuesday evening. It was the first classic car-related event I've read about without any doubts attached to it.

To try and be matter-of-fact here, COVID-19 has thrown the car show season this year off kilter. It was disappointing enough when Cruisin' for a Cure in Plainfield was canceled last April, and the Strawberry Festival in Crawfordsville has met the same fate. Every festival and show still "alive" through at least August is not guaranteed.

Even if that first Saturday comes sooner than later, physical distancing will affect the highlight of any good show or meet-up: interacting with the crowd and other owners. However, I've said before that just getting there is half the fun of going to any show.

I have not driven my Beetle since I changed the oil about two weeks ago, and we've had some beautiful days since then. If I can make a good excuse, I haven't taken it for a spin on these days because of two summer graduate courses I need to keep up with. 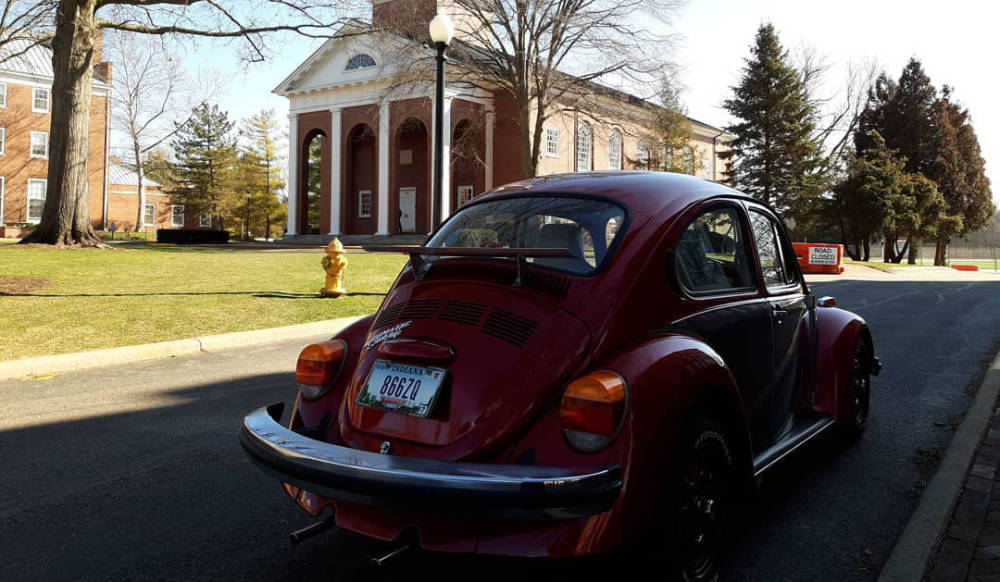 I speak for myself here, but one of COVID-19's effects is that the destinations have been limited. If Wabash wasn't closed, I wouldn't hesitate about getting the car out and making the trip. The pandemic has uprooted our social interactions, from going to the bar or restaurant to attending the 4-H Fair Parade, which we expect not to change.

Albeit with concerns about further spikes, it seems we're trying to come out of it. Dairy Castle's second opening may be one indication of this. It is also heartening to see many of our area classic car owners get theirs out, even if to just clear their heads a little bit.

I will try to do more of the same. And if a cruise will be on, I'll also take it as a good sign. Any opportunity I get to stretch mine out is one that I shouldn't take for granted.