Where do Greencastle, local schools fit in here? 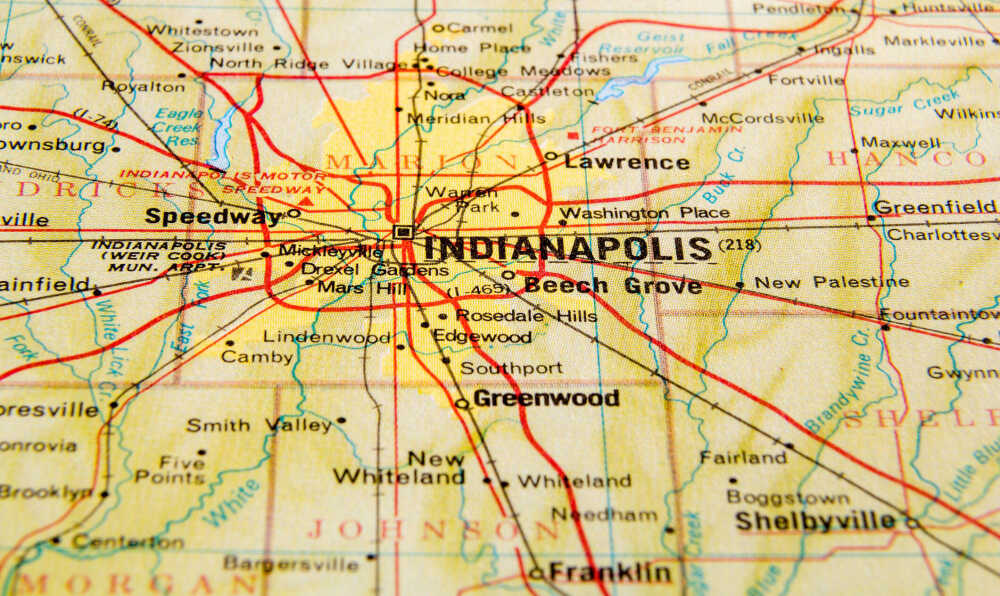 This last Thursday morning, I got up extra early to attend an annual leadership breakfast that was hosted by the Indianapolis Association of Wabash Men (IAWM).

While a part of it was to honor former Dean of Students Mike Raters as the IAWM's Man of the Year, the breakfast was based around the concept of regionalism. This was especially with regard to commerce and collaboration among different communities.

The Merriam-Webster dictionary defines regionalism as a "consciousness of and loyalty to a distinct region with a homogeneous population." However, the idea is also a "development of a political or social system based on one or more such areas."

It was interesting that conservative commentator Rob Kendall came to the Cloverdale Town Council 's Thursday meeting -- with the belief that the town has yet-untapped business potential. He specifically focused on Cloverdale's parallelism to Interstate 70.

The thing is that there are those people who don't want their town "cluttered up." I still wonder how a town or city being self-sufficient plays into the idea of regionalism.

I did not write down what they said during the breakfast. However, Fishers Mayor Scott Fadness, Indy Chamber President Michael Huber and Michael Berry of the Indiana Chamber of Commerce highlighted the Indianapolis traffic as crucial to promoting the economic success of the communities which encompass the capital.

Let's look at Greencastle for a moment. When I was in high school, my friend Evan and I would go to Crawfordsville to see a movie rather than stay in town. It still sounds cliché, but we would've said that there was nothing to do here except drive around.

This really began to change in early 2011, when it was announced that Greencastle would receive a $19 million Stellar Communities grant. Much of the funds were then used to revamp facades downtown in an effort to invite and retain local businesses.

Overall, I think the uplift that Greencastle got from the Stellar grant helped it become a more vibrant and engaging college town. You didn't have to go to Indy to have fun.

(Mom and I had a running joke at one time about there never being tourists who'd take photos of the Buzz Bomb. I think I've been proven wrong many times since then.)

I know summarizing my hometown's recent successes is an anecdote on my part. In the end, Mayor Fadness, Huber and Berry professed that this collaboration should be aimed at helping communities to establish greater economic and social opportunities.

I started thinking about how Greencastle works -- with its active citizen base and the draw of DePauw University -- because their foci were essentially Indianapolis-centric.

Former Putnam Circuit Court Judge Diana LaViolette said in 1995 that "(Greencastle is) not just an adjunct of a big city, so you move toward getting your own identity." Greencastle was continuing to grow after IBM's closure almost a decade before. We overcame the death-of-a-small-town predictions; and we promoted our own capital.

Other smaller communities such as Cloverdale and Bainbridge still have a crucial institution to look to for unity and stability, and that is our public school systems. Three of the four Putnam County school corporations serve a mostly rural population, but they all depend on the trust and support from the school-community at large.

A public school corporation's state funding hinges on average daily membership (ADM). Every student lost -- whether they move or enroll in another school district -- means about $6,000 less to work with. Now compound that by 50 or so students.

With covering Cloverdale Schools, North Putnam Schools and South Putnam Schools, I have developed a greater appreciation for the challenges they face when it comes to enrollment. This is one important piece of the puzzle that was lacking in the three speakers' discussion about how commerce out of Indianapolis would foster growth.

I am open to learning more from the perspectives of influencers like Mayor Fadness and Berry. I see that Indianapolis creates movement through its own development as the political and economic locus of the state -- and perhaps of the Midwest as a whole.

Still, Whitaker's warning -- and the potential for micro-level initiative -- should be considered more on both of those scales, and in the broader idealism of regionalism.