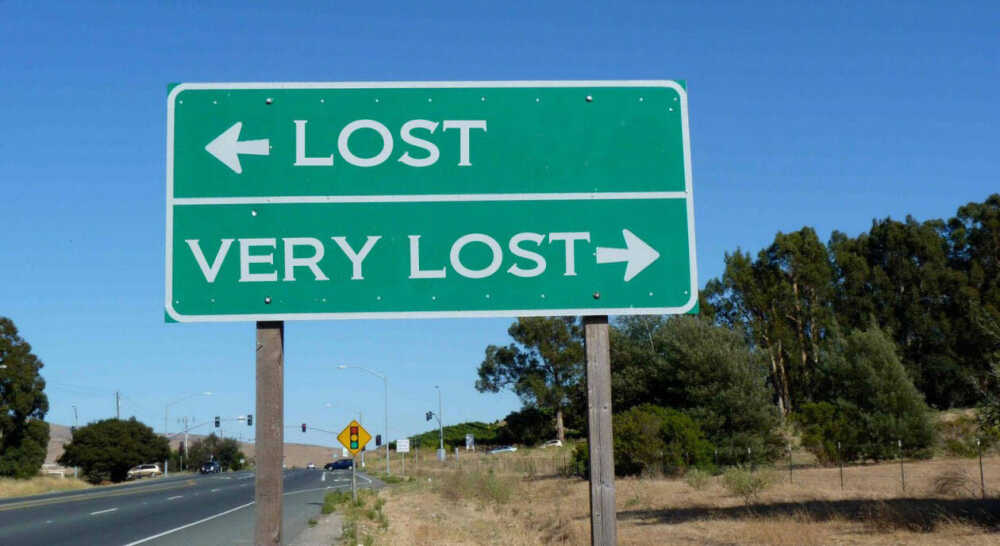 I may have grown up in Putnam County. However, this doesn't mean I can't get lost out in the country. It also doesn't mean that I know by heart which streets are which.

On Aug. 6, multiple local fire departments were dispatched for a fire somewhere in the vicinity of the Ivanwald subdivision and the Cataract Lake dam. What complicated the whole operation was a bridge being out and crews having to find an alternate route. It fortunately turned out to be nothing major. I, however, didn't want to try this one out.

Both I and BG General Manager Daryl Taylor are still a little confused after trying to figure out where this was exactly. I told him at the time that this run would turn into a search-and-rescue mission instead if I went out. I likely would've flat-out gotten lost.

There's also the adventure I had a few years ago trying to come back home from a car show in Coatesville. I basically went in circles until I finally stumbled into Bainbridge. Maybe I've been too proud to get out a map for all the other times this has happened.

I am not afraid to say that I am pretty directionally challenged. There are just some rural parts of our county I'm not familiar with when it comes to road designations. I am one of those people who would rather have landmarks for where I'm at. Of course, if I start in a town or burg I know, there's a good chance I can navigate from there on.

If you drive a particular way long enough, though, it will become like second nature.

When State Road 236 was closed back in 2018, I figured out I could get to Russellville by turning in Parkersburg just over the Putnam-Montgomery line. It has only been within the past three months since I've been going 236. I stuck then with what I knew.

You don't have to tell me how to get to Terre Haute or Spencer, or even how to get back to Wheeling, W. Va. The thing is those are straight shots, more or less. It would be a real "Uhh" moment for me if I was just randomly dropped off on County Road 500 East. It's just not a road I use with any frequency. Maybe I'll have that map then.

I don't instinctively recognize every street here in Greencastle by name, either. It's not that I've ever gotten lost here in my hometown, but I have used the GPS on my phone.

I don't think I'll ever have a complete knowledge of the lay of the land, and that's okay. And I'm sure I will still inadvertently turn right instead of left at least once in a while.