Confronting one of those 'Wham!' moments 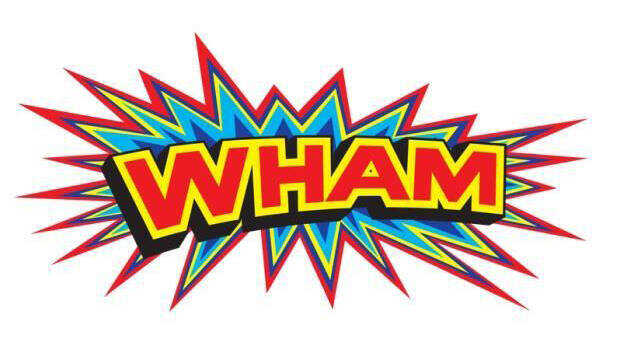 Something crazy happened this week that I always hope never will: Covering a major emergency (i.e., a fire or crash) and then having to scramble to a meeting on my beat.

It happened with Thursday's two-alarm blaze at John Collier Logging near U.S. 40.

As a reporter, I have a certain sense of pride in going out to such a thing. I always get an exhilarating rush of adrenaline whenever I hear those sirens from Greencastle Fire. That exhilaration also means I'm pretty angsty with traffic. I need sirens too, perhaps.

I get laser-focused on the story ahead, and getting there is the most nerve-wracking part. That fire or crash is the only thing I am concerned about at that moment. This applies to any story, really. It isn't that I can't multi-task; I wouldn't be doing this if I couldn't. It's because I have to be detail-oriented. I'm planning the story in my head.

When I saw Paul's Scanner's post about the fire, I was ready to go to Fillmore for that town council meeting. After I heard Greencastle Fire go by, though, I thought, "How am I gonna make it?" Even so, I made the drive and covered that fire. That is what commitment becomes. I want to be where the action is. I know what is expected of me.

Despite not having details about the fire, I also made it to that council meeting. I am expected to be there, too. Still, I keep questioning what would've happened if it and the fire began at the same time. How would I have had to cut my losses either way?

Today didn't go the pace any other Friday normally can. I had an early meeting with the committee I lead for the Putnam County Hospice and Palliative Care Association. I had a commitment covering the Fellowship of Christian Athletes at North Putnam. (Be on the lookout for that one.) My story on the fire was late. I got it done nonetheless.

I also couldn't make a recent accident in which someone was airlifted. Sometimes it's about picking your battles in this job. I am thankful I didn't have to pick last night. I probably would've gone into one of my moods if I had to. It would've been a letdown.

I always say that there is never a dull moment. Thursday was an example. I think it is needed to take stock of the "Wham!" moments — and of trying to live up to my ability.