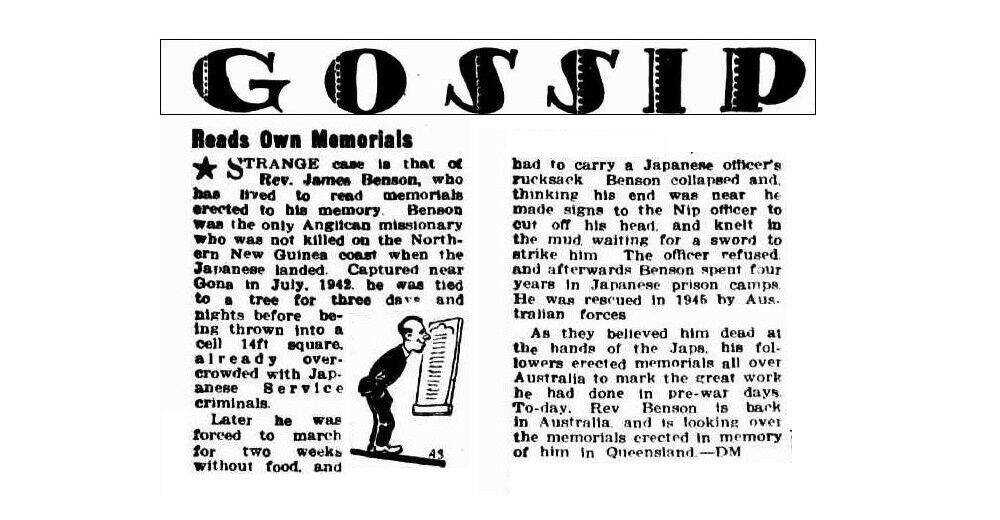 Just the other night, a Greencastle firefighter announced to me that he had to go home and "take a dump." This totally random declaration has me now thinking about gossip.

I jested that this tidbit would be great for a specialized section in the Banner Graphic: "Greencastle firefighter ------------ lost weight after defecating at his home Thursday." Or something like that. There's not much tact here if you don't have a sense of humor.

The question here, though, is do people simply need to know this stuff? Do they really?

Though one's pooping is perhaps a little too out there, the answer has been "Yes." The gossip column is a real thing in journalism. However, I am not talking here about the tabloids or magazines. It's the tidbits which have had space in small, local newspapers.

These are the ones about Mr. and Mrs. So and So inviting Pastor So and So over for supper. (By the way, they had a feast of chicken gizzards, green beans and homemade bread.) Margie and her husband Ron had friends over to play some gin rummy. The "hoodlums" also egged another house. Rest assured, Deputy Barney Fife is on the case. Also, talk is that the Main Street couple is finally marrying. Ten years is long enough.

I am very much parodying such a space above. However, both Jared and our senior marketing consultant Merlin would vouch for me. Both have related to me that these were, and have been, regular content for hometown newspapers such as the Banner.

It is not just that this isn't new; it feels entrenched in the lore of local news in general.

I would probably go berserk if blurbs like these were even suggested to us. As a local reporter, I very much abhor rumors and gossip. They make my job that much harder.

Merlin, though, made interesting points about their purpose. These announcements more or less allowed people to keep tabs on each other and what was happening in the community. At risk of sounding simplistic, they gave something for us to talk about. We can't take for granted that Facebook and Twitter haven't been around that long.

People want and get instant gratification online. As Merlin put it, people have become much more vindictive in being able to spread gossip and rumors. Self-censorship (or call it discretion) becomes an issue here. What these old tidbits had which we can't afford now is time, as well as deliberation. At what point does it become destructive?

Gossip columns or tidbits, in my mind, are antithetical to a journalist's prerogative to mitigate harm in reporting on events and people. As a contrast, there are no issues with letters to the editor, and it's because we take no responsibility for what you say. However, go crazy with F-bombs and other obscenities if you want to. We love those.

So, is the Banner Graphic having a gossip column good news or bad news? I'm for the latter. There's enough real estate on our website, but newsprint is quite another story.