Two ideas still at the core of your local news

As I was going through my Facebook timeline recently one evening, I saw that one of my friends had shared an article which I had read and thought about before then. 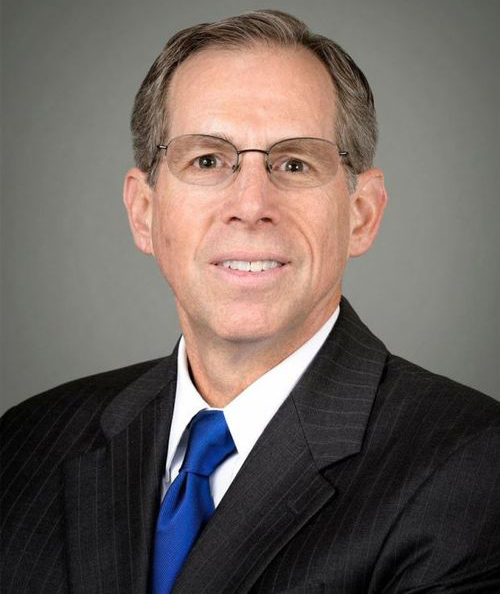 It is a piece written by Jeff McCall, a communications professor over at DePauw University, in which he opines that media continues to lose credibility. More directly, he calls out the national (or the "mainstream") media for valuing controversy over accuracy and accountability for their own reporting.

"They are the kinds of blunders created when journalistic culture breaks away from the culture of its audience," he writes. "Careless and needless mistakes happen when accountability and accuracy are devalued in favor of pushing ideological high-horses or generating shrill headlines ..."

Dr. McCall jabs the pundits who awash the daily coverage of divisive issues with speculation and partisanship, and I believe he generally points to valid examples.

However, the acclaimed media critic largely casts the issue on the ideological lines more than on connections. He also compounds the media with the generality that it "lectures" its audiences, though it can very often seem to be the other way around.

Dr. McCall duly criticizes the national media for being unfocused. But his commentary lacks consideration of local journalism - where the prospect of our democracy and the role of citizenship is most tangible. I feel it appropriate to add my take on this level.

"Socio-political analyst G.K. Chesterton warned the public 100 years ago that journalists think they are smarter than the public for whom they report," he cites, "which eventually leads to journalism becoming 'barbaric and unintelligible.'"

A few subscribers on our website have repeatedly implied that we "protect" those in power. One in particular wrote that, "It would be nice if (the Banner Graphic) went a step or two further and actually asked questions instead of simply taking dictation."

I ask questions during interviews and for clarifications. It is my job to report what is said and done at the town council and school board meetings I cover, and it goes beyond just "taking dictation." The story unfolds in the moment; it's on you to believe if there's a conspiracy going on. I'm not here just to dig dirt on someone you don't like.

I still stand by this doctrine in the work I do as a small-town journalist: Reporting what happens is my job. It is up to them alone to make themselves look good or bad.

The positive relationships I've formed with school and town officials depend on trust, as well as genuine interest in what is developing. Superintendent Greg Linton didn't have to reach out to me about covering the recent ALICE training at Cloverdale. I don't think he would've taken the effort if he thought I was going to be sensational with it.

These are two crucial considerations I've had to ingrain in my short time here at the paper. It's also important to remember that journalists are community members, too.

Regardless, Dr. McCall still provides that, "Some corners of the journalism industry still strive to serve the mission of holding the powerful accountable and providing for the information needs of a democracy ... Reporters in small-town America routinely cover city council meetings and school boards, all for little pay and prestige."

I encourage Dr. McCall and other readers to look more at the work we do at the Banner Graphic when it comes to being active and also responsible with our content.

Those commentators who might say this is a crock from me should go deeper into the main idea. This isn't just about political or social differences between you and me.